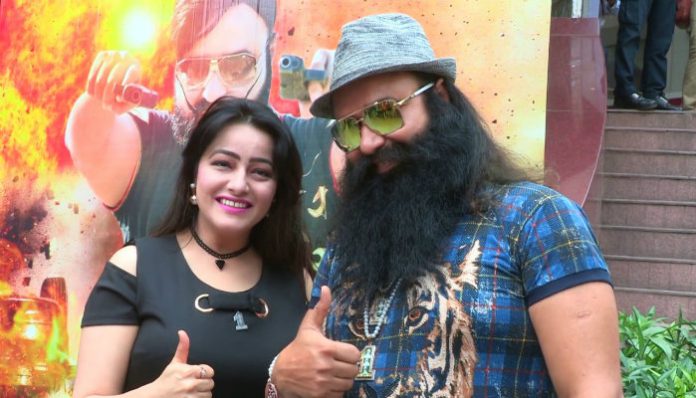 Yes, it’s true. A pair of donkeys sold for a princely amount of Rs. 11,000 at the annual donkey fair organized in Ujjain.

Now if that sounds ridiculous, just wait until you read their names. They are named after the rapist Baba Ram Rahim and his partner in crime, Honeypreet.

Baba Ram Rahim and Honeypreet Insan had gained infamy from a rape case which came to light in 2002. They became household names after their trial. The Baba and Honeypreet were booked for inciting violence in Panchkula.

Well, if you have finished with the guffawing, then here’s some info about the serious business of donkey trade. Special names are given to donkeys as a strategy to attract people. The major selling factor, however, is the breed and the physical features of the animal in question.

These are not the only fancy name given to the donkeys in the fair. Monikers like Sultan, GST, Bahubali and Jio were the catchiest names of the lot.

Seller Hariom Prajapat wanted to sell the donkeys for 20,000 rupees but had to compromise on the price after he couldn’t find buyers. Finally, a Rajasthan trader bought the pair for 11000 rupees.