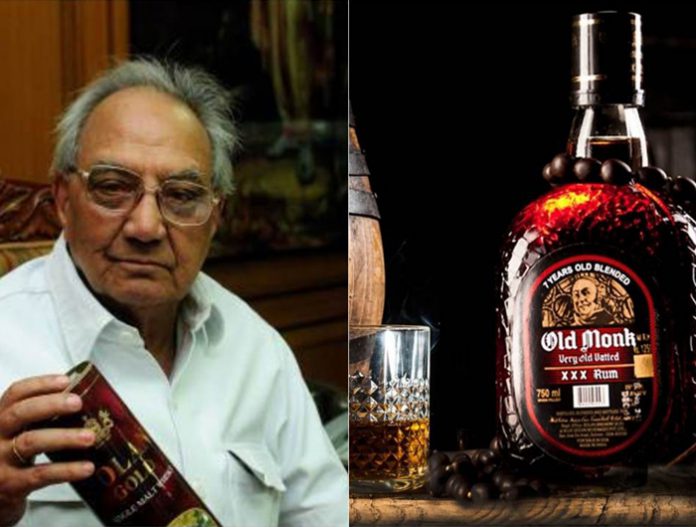 Old Monk Rum has always been synonymous with merry moments. But this moment is not a happy one. Kapil Mohan, the man behind Old Monk Rum has passed away at the age of 88. 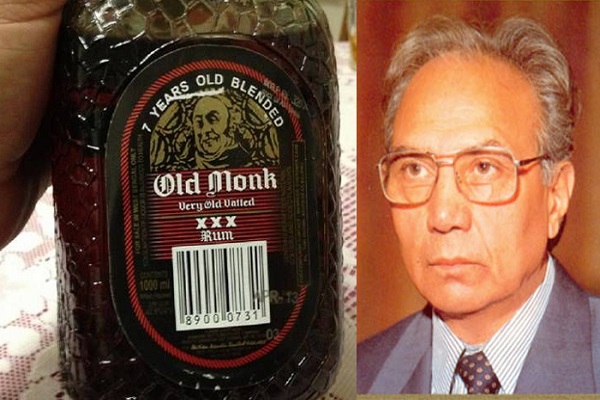 He was at his home in Ghaziabad, U.P, when he suffered a cardiac arrest.

Old Monk was the biggest Indian Made Foreign Liquor Brand. It was the best selling dark rum for the longest time in the world. It was launched in 1954 and still has lots of patrons. 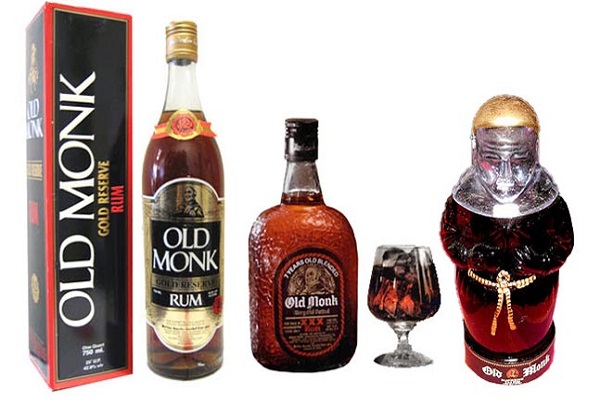 Kapil Mohan was conferred the fourth highest civil award, the Padma Shri in 2010.

Old Monk holds a special place in our hearts. Let’s raise a toast to the man behind it’s success.