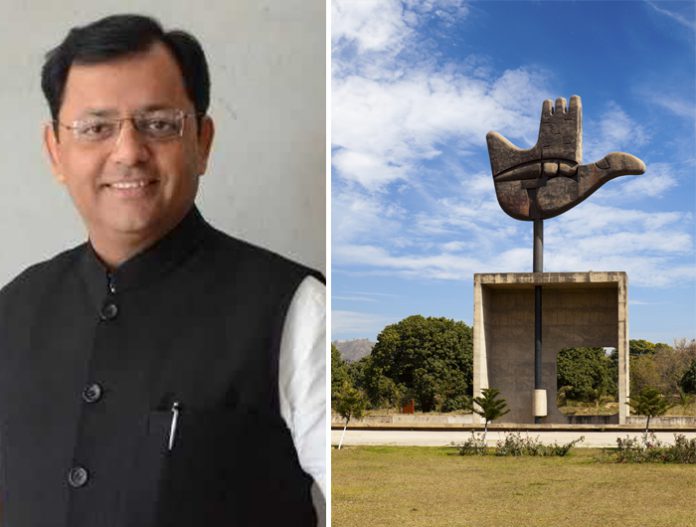 Moudgil, the BJP candidate, has won 22 out of 27 member MC while Babla got the remaining 5.

The 27-member Chandigarh Municipal Corporation has a majority strength of BJP councillors numbering 20, Congress has four, Shiromani Akali Dal (SAD) has one and there is one independent too. In the voting sitting MP has one vote too.

The Punjab and Haryana High Court in August 2017 had struck down voting rights of the nine nominated councillors. The elections were in news due to in-party rift in BJP, but following a truce party rebel and outgoing Mayor, Asha Kumari Jaswal withdrew their nomination.