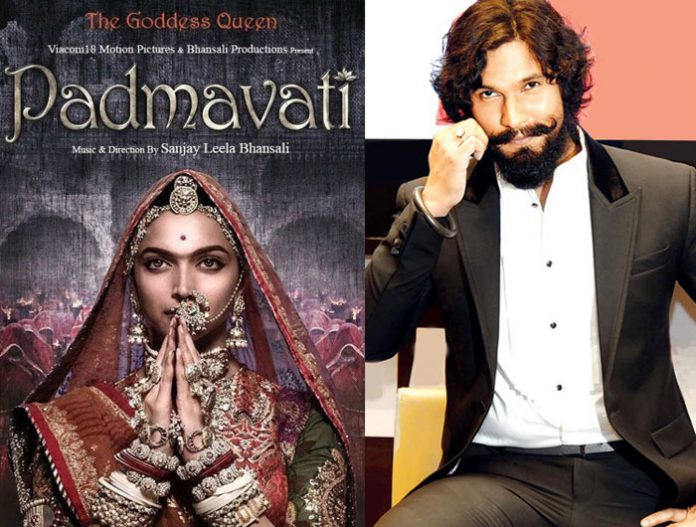 Another Bollywood star has been dragged into the Padmavati fray. Full of controversies, this movie has been creating a ruckus in from the first day of shooting. Even before the previous embers of outrage could come to a halt, a new controversy has come to light.

A Randeep Hooda Meme Adds Fuel To The Fire

Earlier Sanjay Leela Bhansali was targeted by some fringe groups. Then there was some objection to intimate scenes between Ranveer Singh and Deepika Padukone. Now Randeep Hooda has been embroiled into the controversy, and apparently for no reason whatsoever. A meme had been posted online which depicted the actor speaking up against the content of the movie, and also degrading the director, Sanjay Leela Bhansali.

Memes are generally good fun & one can laugh at your own memes or exaggerated posters, but I saw some dangerous looking stuff online & I just want people to know thay I’m not associated with them. Don’t believe anything you find on the Internet with my picture & any random quote. pic.twitter.com/pRNR43EJB4

It’s saddening to see how some mischievous minds are using the internet in such a negative fashion.