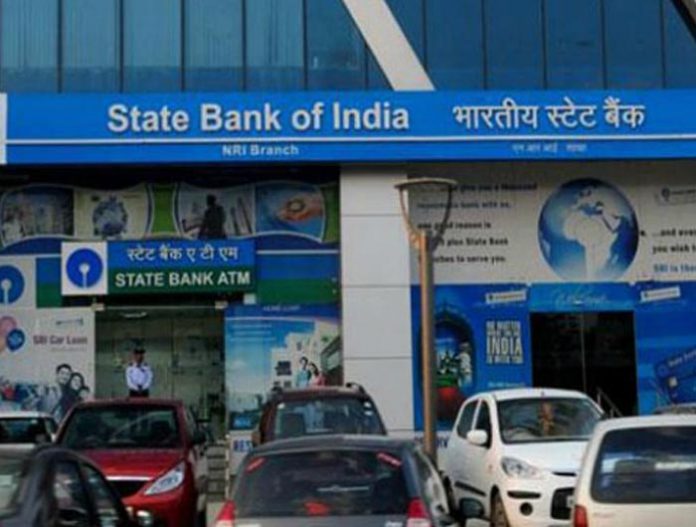 The bank holidays in March has been a topic of interest across the social media. There have been reports floating over the internet that banks will remain closed for 5 consecutive days. But this is as true as a rumour only.

March 29 (Thursday) and March 30 (Friday) is bank holiday, but March 31 (Saturday) will be a working day. Then April 2 (Monday) again will be closed on lieu of annual closing of accounts.

D. Thomas Franco Rajendra Dev, General Secretary of the All India Bank Officers Confederation refuting rumours told IANS, “The banks will work on March 31 (Saturday) and there is no continuous holidays as per messages in the social media.”

So far as the rumour about ATMs running dry is concerned, most bank ATMs will work during these days as a majority of banks have outsourced the ATM management to third parties. Therefore, ATM cash management is no longer dependent on the concerned banks.

The banks this year will have holidays for as many as 39 days. This number excludes the Sundays.

In January & February together, bank holidays numbered 8 days (5 in January and 3 in February).