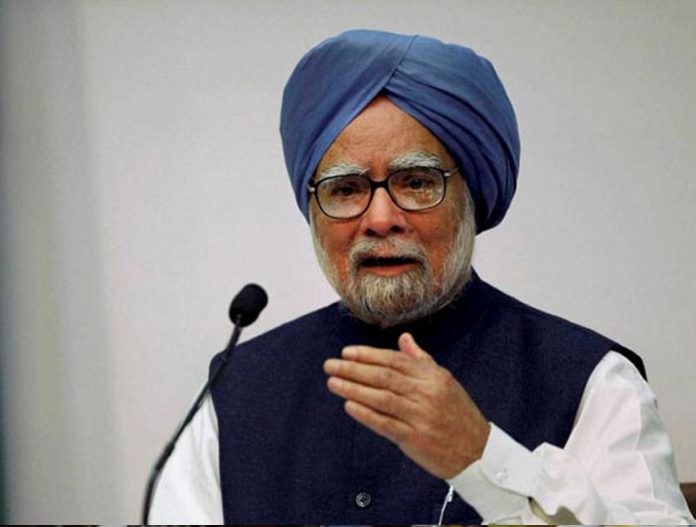 Panjab University students will have an enlightening treat from none other than an ace economist Dr Manmohan Singh. He is going to deliver the first Prof SB Rangnekar Memorial Lecture on April 11 at Panjab University (PU).

Prof SB Rangnekar was a renowned economist and head of the Economics Department at the PU. He had taught Dr Singh too. Hence, the PU approached him for the lecture to which he agreed

Former PM Dr Manmohan Singh had done his studies from PU and also was a faculty member. He also holds the Jawaharlal Nehru Chair in the university. Dr Singh did his BA in 1952 from Hindu College, Amritsar, under the PU and MA in 1954 from Panjab University College in Hoshiarpur. He joined the PU in 1957 as a senior lecturer. He became a reader in 1959 and professor in 1963 and left the PU in 1966 when he joined the UN.When he was offered the Jawaharlal Nehru Chair at the PU, he sought advice from the parliamentary panel on whether it would be an office of profit. After clearance from the panel, he had accepted the offer of the Chair.

On April 11, he would return for a lecture after 52 years.

More than as a politician, he has earned the highest regard of the country and across the globe as an astute economist.