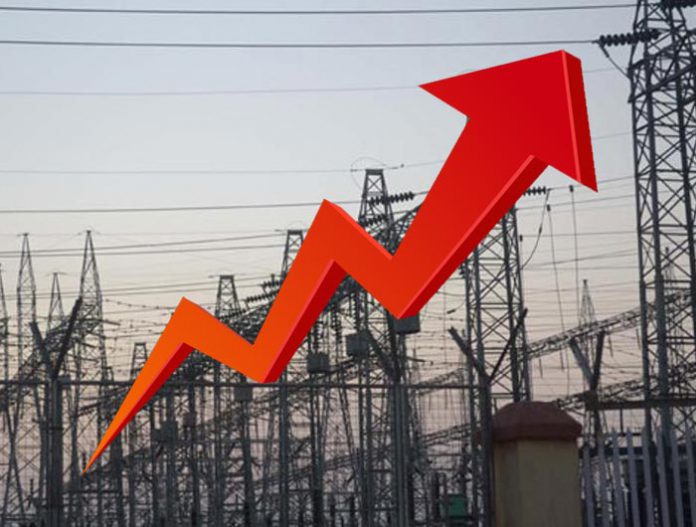 Chandigarh is all set for swelteringly hot days ahead in summers and power tariff is slated to rise. Effective from April 1, Chandigarh residents will have to pay up to 8% extra on their electricity usage as Joint Electricity Regulatory Commission (JERC) has mandated.

The UT Chandigarh Superintending Engineer MP Singh revealed despite the marginal increase, there is still a revenue shortfall of Rs 190 crore. UT electricity department had filed its annual revenue requirement projections before the JERC, proposing the hike for 2018-19 starting April 1.

It is interesting to note that Chandigarh electricity department had proposed a 22% hike in power tariff for 2017-18 across various categories and slabs but the proposal was rejected by Joint Electricity Regulatory Commission (JERC).