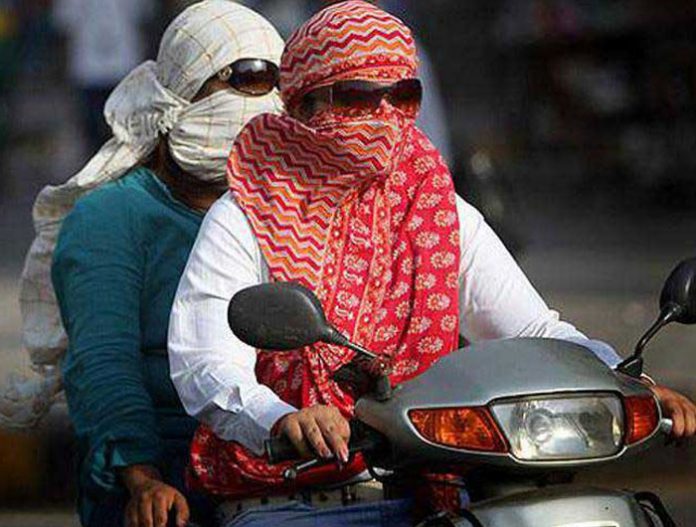 Should women riding two-wheelers wear helmet or not? That is the question HC is mulling over right at the moment. After all, one needs to have a rock-solid answer to it, as it involves the safety of many lives. The Punjab and Haryana High Court has taken a suo motu note on the issue basing it on the letter by a law researcher, Anil Saini.

An Accident Brought Up This Issue Again

A 22-yr old girl, Harsimran Kaur was gravely injured in an accident with a Haryana Roadways bus. Due to the absence of the necessary headgear, she had sustained serious injuries.

This incident sparked the debate whether wearing helmets for women should be made compulsory or not.  The Punjab and Haryana High Court has sent notices to the Home and Transport secretaries of the two states. This notice has been issued by Justice Ajay Kumar Mittal and Justice Amit Rawal.

This issue was bought to the High Court’s notice by a law researcher at the HC, Anil Saini.

The Bench has asked a report to be submitted by January 11.

But There is a Roadblock

HC had made helmets mandatory in July 1998. Even new laws were passed under Motor Vehicle Act. This decision was welcomed by protests from Sikh women. The Bench had exempted the Sikh women wearing turban on religious grounds. Hence, all women in Chandigarh are exempted despite the fact that Punjab and Haryana have exempted turbaned Sikh people from wearing helmets.

“On the road, nobody can discriminate between a man and a woman. Accident is an accident. In recent past, so many major accidents have taken place where women were riding two-wheelers without wearing headgear. It is the need of the hour that for safety and to avoid injuries in accident, wearing headgear should be made mandatory for women, except those wearing turban, irrespective of religion.”

What the Research Says

Post Graduate Institute of Medical Education and Research(PGIMER) conducted a survey in 2014, among 1545 two-wheeler riders(1314 male and 231 female) where it was revealed that only 4.8% of accident victims wearing headgear had sustained serious head injuries as compared to 23.7% who were not wearing helmets. The study concluded by stating that helmets were compulsory for the riders.

However, the Real Story is Different

Despite this the state had not implemented the rules strictly. In 2004, the Supreme court had ruled to relax rules. But looking at the present situation, Anil Saini felt that the law had to be enforced.

ChandigarhX‘s Opinion on the Issue

But the bigger question still remains, why are women not caring about their lives? The general conception is women riders are way more careful than men. That’s a naive argument. Even if we accept it, roads have not just girls riders. Accidents happen due to others’ negligence too. We can never rule it out. After all, a helmet is for our own protection. Rest, if makeup is dreaded to be spoiled, it is better to risk powder than life.
News Source – HT Chandigarh
Image Credits: Google Images