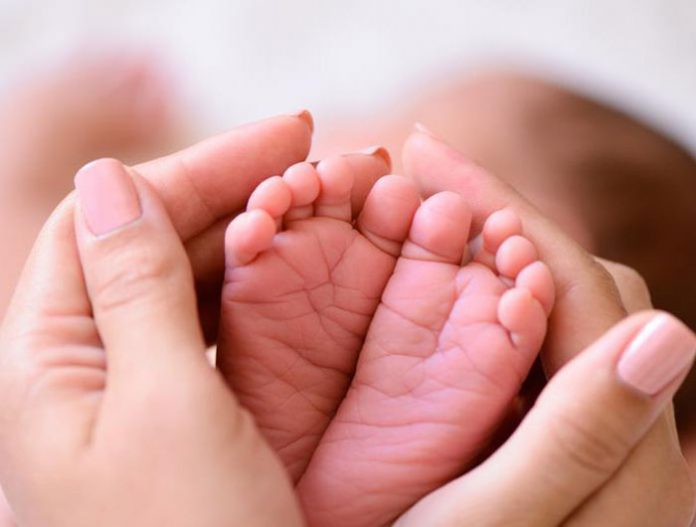 Humanity never dies. This has been proved by a ‘well-to-do’ couple from Maharashtra, who have adopted the daughter of the 10-year-old Chandigarh rape victim. The three-and-a-half month old baby was adopted by the family after they came to know about her through Central Adoption Resource Authority’s website. Last week, they took her home.

The family that has adopted the baby are financially strong and very caring. They bought clothes for the baby during their first meeting with the infant.

The Backdrop of the Case

This heinous case had grabbed international attention. Justice was demanded from every corner of the world. The 10-year-old victim was raped by her two maternal uncles and impregnated by one of them.

A special fast-track court conducted trial and found the two uncles guilty. They were awarded a life term sentence till death.

There was a lot of hubbub regarding the adoption of the child. It was being said that the baby would be adopted by a foreign couple. Sangeeta Vardhan, child welfare committee chairman, dismissed this as a mere speculation.

The health and welfare of the baby will be monitored and reported for two years by a specialized adoption agency in Chandigarh, Ashiana.

Also Read: Life Imprisonment For Both The Uncles Who Raped 10-yr Old