Home Latest News Chandigarh & Around Pinjore and Kalka Could be Out of Panckula MC; Decision To Be...
Facebook
Twitter
WhatsApp
Email 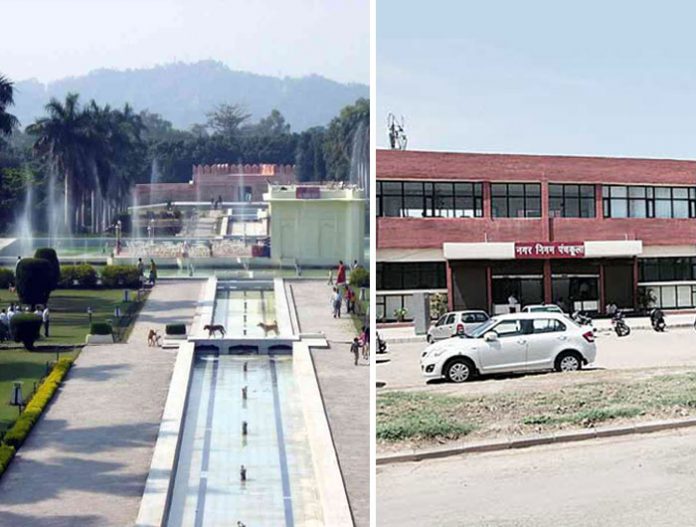 Will Kalka and Pinjore stay under the Panchkula municipal corporation? This is one of the most important decisions to be taken by the administration by Thursday.

Vivek Joshi , Ambala divisional commissioner, has summoned a meeting with the Panchkula Municipal Corporation commissioner. In this meeting, asking details of developmental works carried out in Kalka and Pinjore will be brought up.

Rajesh Jogpal, Panchkula MC commissioner said, “We have got the details sought by the divisional commissioner. The meeting will begin at 10.30am.”

Joshi will report the details to the urban local bodies department of Haryana. This issue was brought up after Kalka MLA Latika Sharma had accused the Panchkula MC of ignoring the development in Kalka.

On December 1, the department had then asked the divisional commissioner to send a detailed report of the situation within a fortnight.

Panckula Mayor gave an ultimatum to MC commissioner for conducting a house meeting within two days. The time period for the ultimatum had ceased on Wednesday.

Mayor Upinder Kaur Ahluwalia stated the district authorities had carried out a lot of development in Kalka and Pinjore. From installation of LED lights, constructing roads for villages connecting them to the town, providing public toilets, sewage facility and cremation ground in both Kalka and Pinjore.

The Mayor said,”Without the MC, it would have been impossible to do these works in rural areas.”

What do you think will be the outcome of this meeting? Drop in your views in the comment section given below.