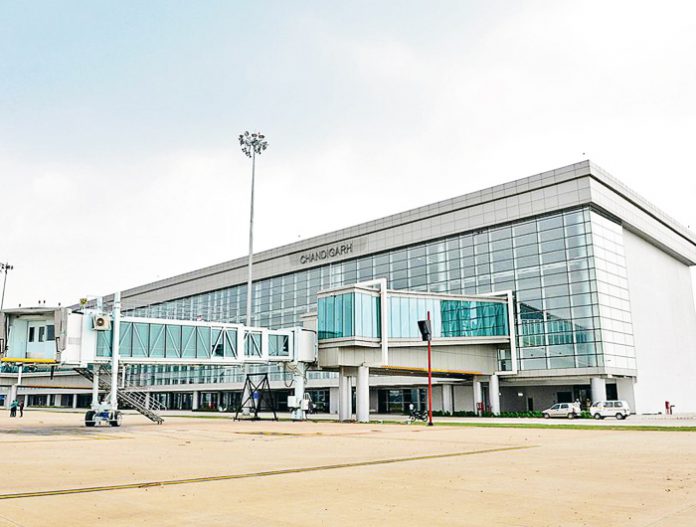 In a first for the Chandigarh International Airport, a late night flight is set to take off October 5 onwards. This will be the first flight that will operate during the night hours after 7:50 PM. The development came in five months post declaration of round the clock operations at the Chandigarh airport.

GoAir is going to operate the first night flight connecting Chandigarh and Ahmedabad making a halt in Delhi overnight. As per GoAir official, the flight will begin operations from October 5. It will fly six days a week.

The flight schedule is as follows:

The flight will have overnight halt at Delhi airport. Next day schedule is:

There is a 40 minutes halt at the Chandigarh airport before the flight departs. The duration of the flight between Chandigarh to Delhi is 1 hour 30 minutes.

This is going to be second connecting flight between Chandigarh and Ahmedabad.

From April 1, Pay More For Traveling to Shimla

New Excise Rules| Cheaper Beer, Bars In Panchkula To Remain Open Till 1 am

No More Free Internet at Railway Stations Now. Know Why