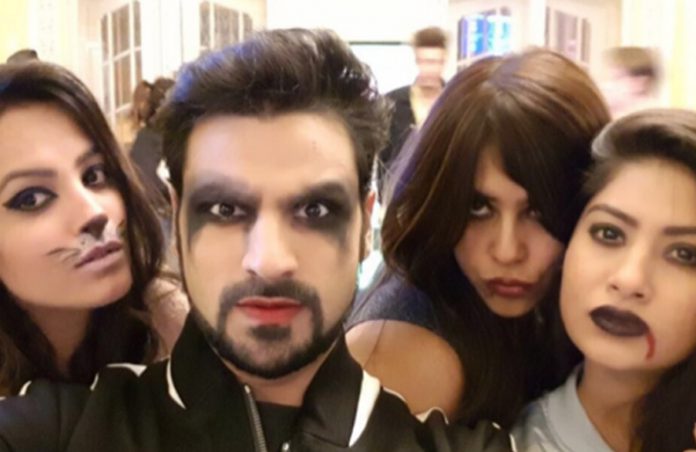 Vivek Dahiya and Divyanka Tripathi are the it couple in world of Indian television. Recently, Ekta Kapoor
and the cast were shooting in Budapest a supposed time leap in the show. It seems they found time to
attend the Halloween Bash in Budapest.

By the looks of it, the stars were at their glamorous best in the spooky makeup and outfit. The show
producer Ekta Kapoor also let her hair down and partied along with the cast and crew. 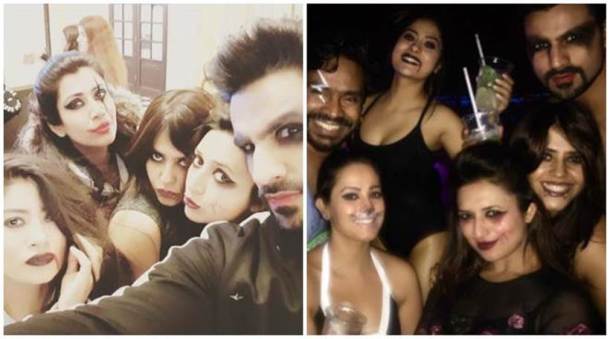