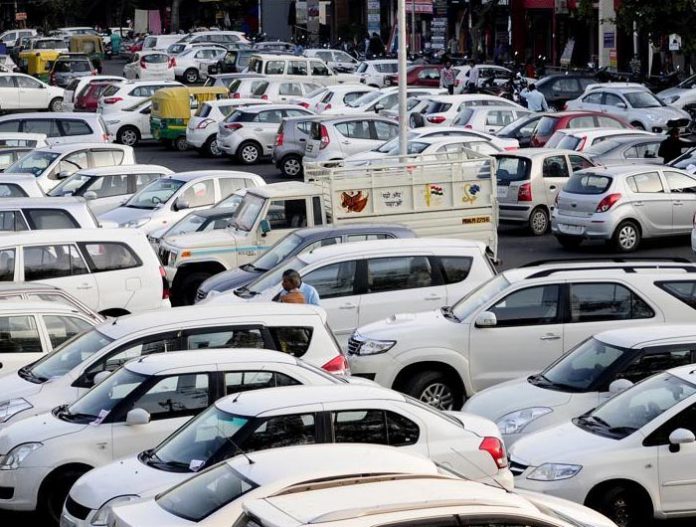 Chandigarh has recently earned a dubious distinction in the country, thanks to the revised parking rates. The city beautiful now ‘boasts’ second highest parking rates among the seven Union territories. As expected, National Capital Territory of Delhi tops the list.

The parking rates in Chandigarh has been doubled at the 25 paid parking lots which became effective on April 1, 2018.

It is interesting to note that the rates have been doubled twice in past four months (last in December, 2017) when MC Chandigarh’s smart parking is underway. There has not been much visible improvement in facilities at the parking lots under smart parking and the increased fee is making the MC Chandigarh draw flak of the vehicle owners.

The firm awarded the contract to execute smart parking in Chandigarh’s parking lots, Arya Toll Infra Ltd, charges Rs 10 and Rs 20 for two and four-wheelers, respectively, for the first four hours. The same amount is added for every two hours subsequently. Charges are double at the parking lots of Elante, Fun Republic and Piccadilly malls. even as there is not much improvement in facilities provided at the parking lots.

PARKING RATES IN OTHER 6 UTs.

MC Commissioner Jitender Yadav and Joint Commissioner TS Saini, who heads the parking wing of the civic body, have reportedly maintained that the rates were revised as per the MoU, which was passed by the MC House last year, entered into with the firm.

However, Mayor Davesh Moudgil said since smart parking directives have not been implemented, the rates should not have been raised. He added that he would bring the agenda in this regard in the House meet likely to be held in middle of this month.