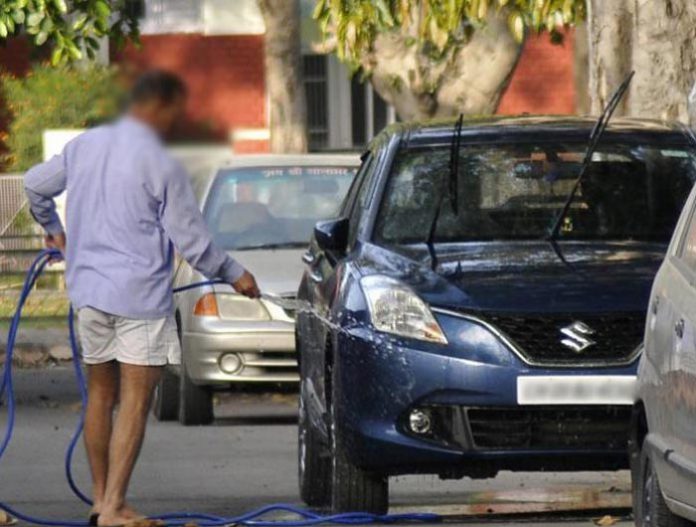 Summers are just around the corner and after Chandigarh, Mohali is too preparing well to deal with water supply shortage in the city. So, MC Mohali has banned washing of vehicles from April 15 to June 30.

Repeated defaults will lead to water supply being disconnected to that house.