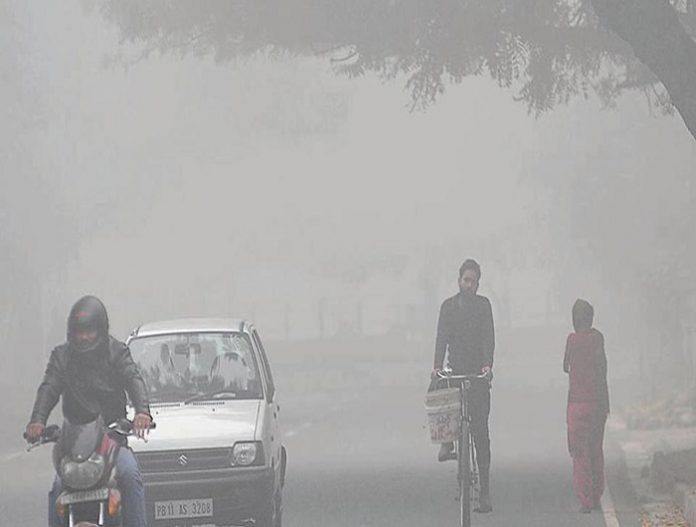 Shivering, Chandigarh experienced the coldest night of the season at 5.2ºC. With the weather adding adding an icy touch, the people of the Tricity were left trembling and lurching in despair.

It was two degrees below normal on Wednesday night. With each passing day of winter, it is actually becoming quite difficult to brave these extreme weather conditions.

The maximum temperature was around 18 degrees at the beginning of the week. However on Thursday, it dropped to 14.4 degrees. The minimum temperature also dipped to 5.9ºC.

Dense fog to remain for 3 days

Met department has predicted that dense fog will prevail for the next three days. The day and night temperature will hover around the same temperature, with the difference of one or two degrees.

Also Read: No Respite From Winter Chills For Tricity as Minimum Temperature Dips to 7ºC