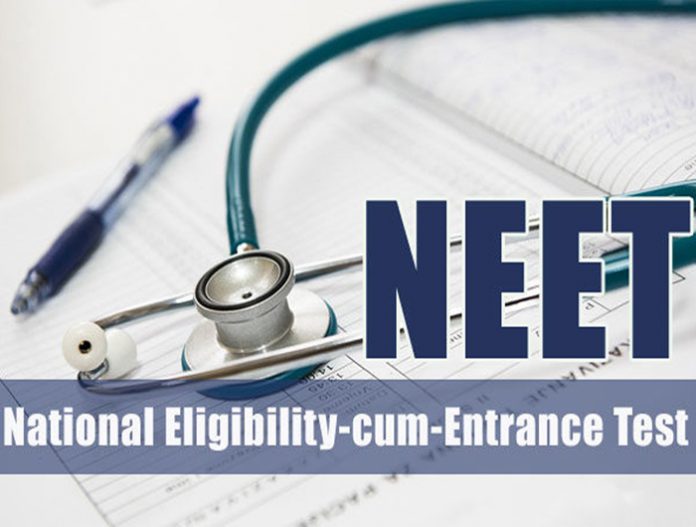 Recently in November 2017, the Union Cabinet approved the creation of NTA i.e. National Testing Agency to conduct national level entrances such as JEE, NEET and NET. With this approval, lots of questions have been raised about NTA’s roles and how its takeover will affect the aspirants.

NEET 2018 will be conducted on May 10 for students seeking admission in any graduate medical course or post-graduate medical course from any private or Government College in India. It replaced ALL India Pre Medical Test (AIPMT) in 2013 to be the only examination for a student who wishes to pursue a career in medical field.

Benefits of NTA Takeover for Aspirants

Currently the syllabus is aligned with the class 11th and 12th of appearing students. It includes Physics, Chemistry and Biology of Class 11th and 12th. So, a student who wants to appear for the examination must prepare these subjects.

NTA has been formed with view to have a standardized difficulty level. It is likely to benefit the students in every aspect.

With the takeover of NTA, the syllabus of NEET is likely to get changed to make it uniform for all the aspirants in the country. As mentioned earlier the present syllabus is aligned with the science subjects of Class 11th and 12th. But with the current syllabus structure, the students from various state boards lag behind because of the difference in their syllabus from the central boards. This thereby increases the difficulty level for them and many students are unable to clear the entrance exam as they have to first understand the syllabus and start preparations accordingly.

As the basic view for the creation of NTA is to have uniform examination structure for all the students across the country, it is more likely that the syllabus will be changed which will be helpful for the aspirants.

According to a meeting, the HRD Ministry has directed all the state boards, CBSE and ICSE to follow NCERT textbooks so as to have same syllabus for class 11th and 12th across the country. This will strengthen the move which NTA is planning. It will help NTA to conduct a common entrance examination for all the students.

Creation of NTA will bring reliability and standard difficulty level for all the aspirants and the takeover of NTA will be beneficial for students whether it is the case of change in exam structure or the change in syllabus.

NTA is an autonomous body that will conduct all entrance examinations for higher educational institutions such as JEE, NEET and NET, presently conducted by CBSE and AICTE, So, NTA will replace these agencies and take up the responsibility. Thus, it will be a single authority for conducting any kind of entrance examinations whether medical, engineering or any other exam.

It will conduct the entrance examination in online mode, twice a year. To serve the requirements of students belonging to rural or backward areas, NTA would locate centers at sub-district/district level and undertake hands-on training to the students as much as possible.

The centre will give an initial grant of ₹25-crore to NTA to start its operations in the first year. Thereafter, it will be self-sustaining.