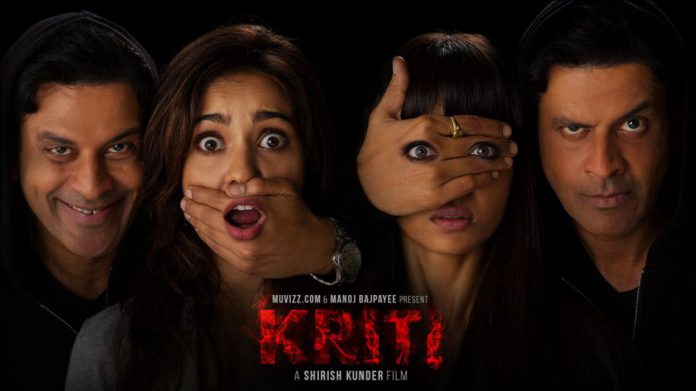 YES. INDIAN SHORT FILMS. My interest for watching short films started way back in the 11th grade, when my friend showed me a French Short Films, after that, my interest for watching them never stopped. Now I have watched over a hundred (says this confidently, haha) because I don’t do anything apart from it. I decided that these short films I have watched must be shared with a larger audience.

Our short film makers do such incredible jobs of creating such diverse content and marketing their own short films, that they must be given due credit.

So here is my list of the best 5 short films.

NOTE: However long a short film will be, it will always be too short if it is good. Take my word. Experience has taught me that.

What I loved : You never see anything coming. You have to watch it. You are firstly to be sucked into the short film beacause of its beutiful landscpe shots

What I loved: Man…

I can’t and don’t want to ruin it for you. It is so beautifully shot and the acting is on point. The story majorly revolving around whether Kriti is real or not? Remember it is a pyschological thriller. It really keeps you on your toes. Every bit of the film, links you to the next unknowingly.

What I loved:  Damn, this totally caught me off guard.

The short film begins on a very slow note, and it takes forever to really reach the main plot but guys trust me, when it does, the  whole point of the film comes to play and you are just amazed with the whole script. It is basically about a cop that comes to the house to inspect something. It really isn’t about just a suspense. After reading a lot of reviews I learnt that it is actually an adaptation of the hindu mythological character named Ahalaya. Ahalya is basically the wife of the sage Gautama Maharishi. She is created by the god Brahma and is the most beautiful woman. Ahalya was married to the much older Gautama. “Many Hindu scriptures say that she was seduced by Indra and cursed by her husband for infidelity. Ahalya is cursed to become a stone and regains her human form after she is brushed by Rama’s foot, who liberated her from the curse ,” that’s what quora said.

4. The Girl at the Airport

What I loved :  Everything about this short film was great. An amazing plot twist, the lead character keeps you engaged. She goes to the airport to pick up her boyfriend and shows him around the city. He’s coming from New York after a really long time and shes is very excited to show him the city.

10 Struggles Only Dog Owners Will Understand