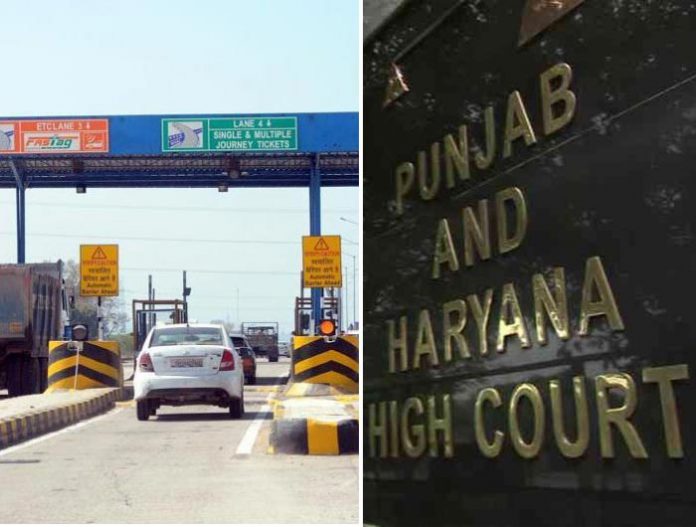 The smooth ride on Zirakpur-Patiala highway has brought cheers to commuters in the region but the two toll plazas definitely has been a dampener. The Punjab and Haryana High Court has questioned the Union government and National Authority of India (NHAI) on having two two collection points on the 50-km highway.

A Mohali based advocate Rajbir Singh has filed public interest litigation (PIL) before the court challenging the decision on the grounds that setting up of two toll collection points within 44 km was against the NHAI’s own rules.

The 50-km highway has two toll booths – one between Zirakpur and Rajpura, and another on the Rajpura-Patiala road — charging ₹30 and ₹35, respectively. The highway connects Chandigarh to the Malwa belt in Punjab, including Sangrur, Mansa, Bathinda and Fazilka districts, besides parts of Haryana.

What the NHAI rules say?

According to petitioner, the National Highway (free determination of rates and collection) Rules provides:

These two plazas are being constructed within MC limits of Patiala (near Dhareri Jattan village) and Zirakpur (at Azizpur) and are less than 35 km apart.

Additionally, the project is not complete as one major flyover is still under construction.

“It is settled law that the department will not start receiving the toll collection until the road is complete,” the petitioner told court.

The petitioner also says that the total road length between Zirakpur and Bathinda is 216 km and only three to four toll plazas can be established on it. But the department has decided to establish five toll plazas.

The project, with an overall expenditure of about ₹600 crore, is being executed by the subsidiary of a Russian construction company. The tolls are to be made functional later this month.

Rajpura will be surrounded by 3 toll plazas

According to the petitioner, there is one toll plaza on the NH-1 between Ambala and Jalandhar near Rajpura (towards Ambala side).

“If these two start functioning, Rajpura town will be surrounded by three toll plazas and general public will face hardship. They will pay toll for going to all three major cities nearby — Patiala, Ambala and Zirakpur,” the petition says.

The court has asked the NHAI to respond by May 30.