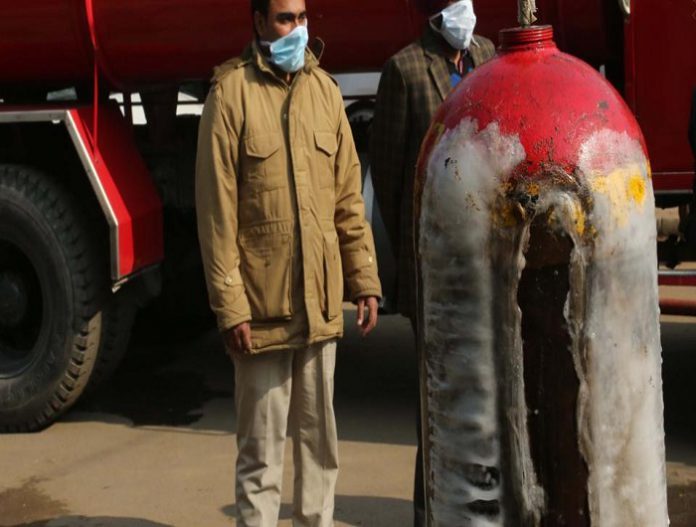 On Wednesday, around 11am, ammonia gas leaked from a screw manufacturing factory in Industrial Area, Phase 2, Ram Darbar. Two workers fell unconscious and were rushed to GMCH-32. Following this incident, panic spread in the area.

The fire brigade reacted swiftly and controlled the situation. The workers were also safe and sound. They were discharged after receiving the necessary medical attention.

An empty ammonia cylinder was being taken out of the premises of plot number 775 by two workers, Sonu and Nirmal Singh. The cylinder struck the door leading to a broken valve. As a result, the gas starting leaking and both the workers lost consciousness.

The situation was brought under control in 45 minutes.