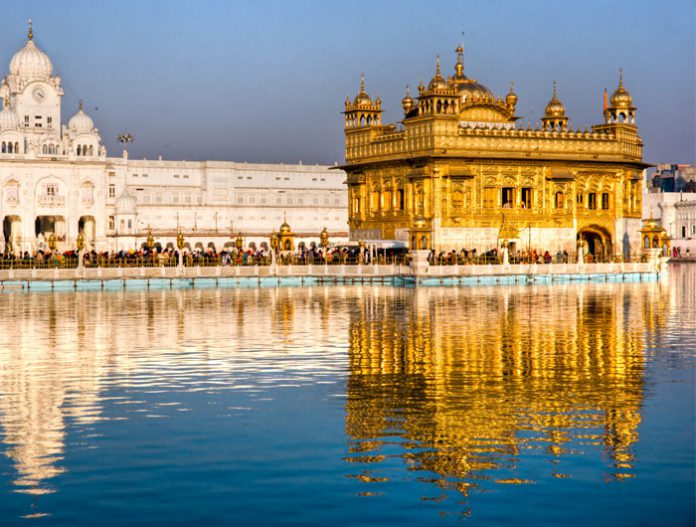 Devout sikh or not, The Golden Temple in Amritsar has pulled devotees and tourists alike. Some admire it for its pristine beauty, some for its divinity and some for its grandeur. Reasons might be different for the visitors, but the moment they step in the gurudwara sahib, the respendent piety of the place overwhelms them and it becomes their one of the most becalming experience in their lives. The footfall has been so tremendous at The Golden Temple that a London-based organisation, the World Book of Records (WBR), has given the ‘most visited place of the world’ award to The Golden Temple.

On an average more than one lakh devotees visit the temple everyday.

Post the Heritage Street Project, there has been a tremendous increase in devotees and tourists visiting the iconic temple. The project is an attempt to revamp the street leading up to Jallianwala Bagh and The Golden Temple. Resultingly, horde of street hawkers and rickshaw pullers occupying the place earlier have been replaced with bright lampposts, statues and fountains in the backdrop. 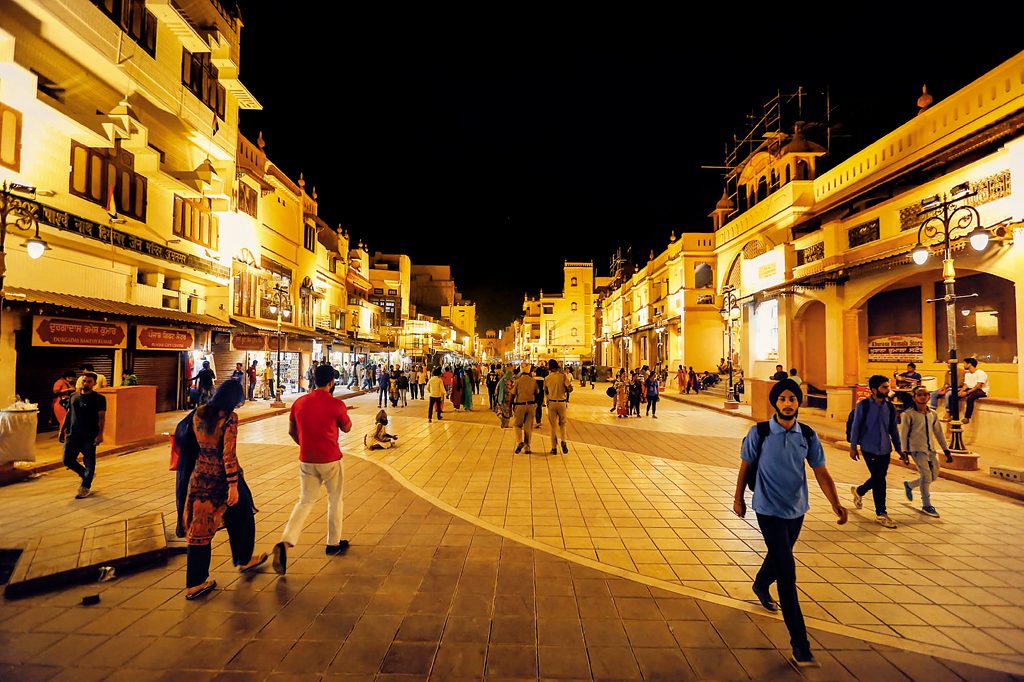 Another reason of increasing footfall, as mentioned by SGPC chief secretary himself, is the live telecast of the auspicious gurbani kirtan. 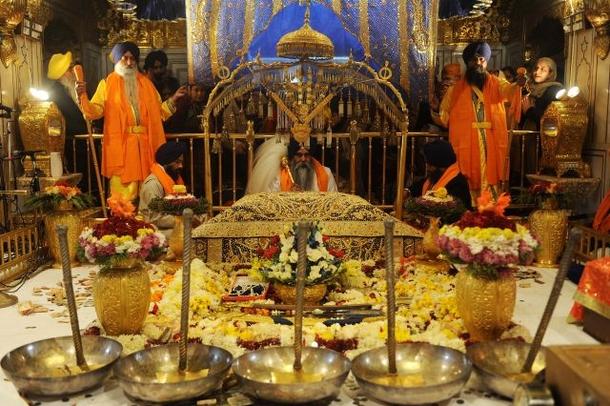 About the award and the organisation

World Book of Records is a London based organisation that catalogs and verifies a huge number of world records across the world with authentic certification.

The ‘Most visited place of the world’ award is bestowed every three months and to The Golden Temple it has been conferred on the basis observations made from September 2017.

Earlier, Shirdi Sai Baba, Vaishno Devi and Mount Abu have also received this award and other potential awardees are Durgiana Temple at Amritsar and Attari-Wagah border.

It’s a pleasure to see not just Indian historical and other tourists spots, but religious places also list on tourists and devotees itinerary.