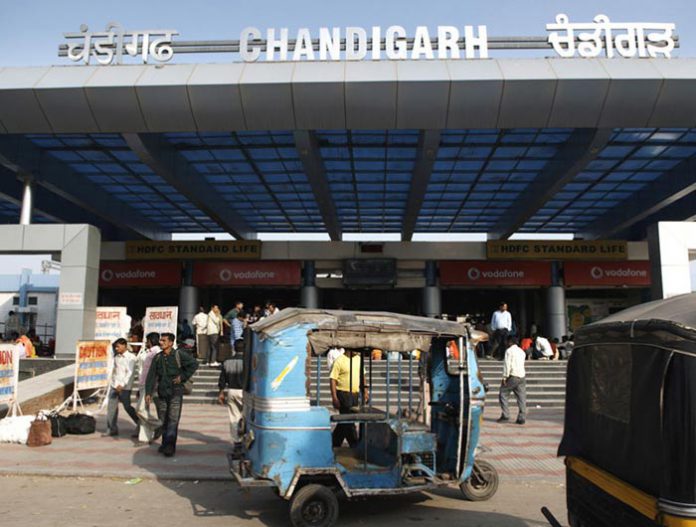 While the city beautiful has figured on rank 3 on Swachh Survekshan 2018, Chandigarh’s railway station has figured at the 10th place from the bottom in a cleanliness survey conducted by the Ministry of Railways from May 11 to 17.

The result of the survey was declared on May 25.

The survey report has come as an embarrassment for the authorities as a sum of nearly Rs 7 lakh is spent on maintaining cleanliness at the city railway station every month.

The survey was conducted through interactive voice response system (IVRS). For this, the Railways contacted passengers on their mobile phones and asked them a number of questions. The survey report was prepared on the basis of their responses. Some of the questions were related to cleanliness on trains and platforms, catering service, air conditioning in trains, quality of food items at stalls, timing of trains and condition of bedding provided on train. One in every 60 passengers on trains halting at the railway station was asked these questions. During the survey, many travelers complained about the lack of cleanliness at the railway station, particularly on the Panchkula side.

Station Director Hari Deep Kumar said it was a routine survey and conducted every month to seek response from random travelers. “We are striving to provide best services to our passengers,” he said.

Following the survey report, the railway authorities have stepped up cleanliness at the station.