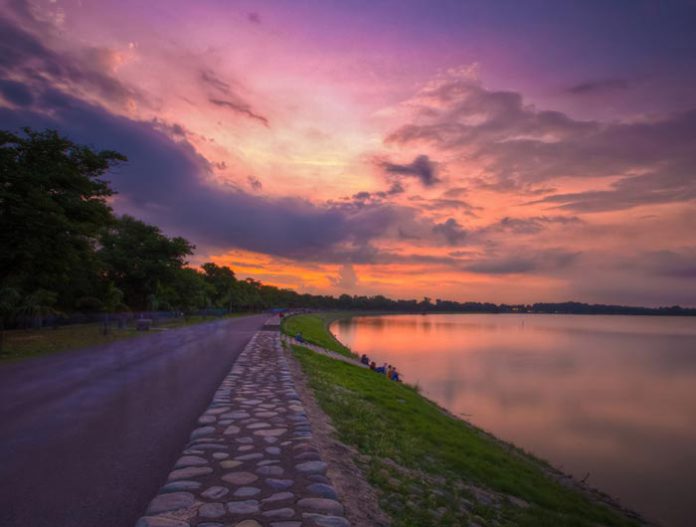 Tata Housing’s showpiece project in Chandigarh, the Camelot, has received thumbs down from the Supreme Court. On Tuesday, the bench headed by Justice Arun Mishra held that it was not within the permissible norms. Thus, the project cannot be allowed to come up.

What is the reason?

The Supreme Court ruled that the ₹1,800-crore Tata Camelot Housing Project was well within the catchment area of Sukhna Lake and in granting permission, the Punjab administration had violated the public interest doctrine. The project with 92,100 flats in 19 towers, ranging between 12 and 35 storeys was to be raised on 53.39 acres of land near the Chandigarh Capitol Complex.

What was the Delhi High Court’s decision in this matter?

Against the grant of approval by various authorities, advocate Aalok Jagga filed a plea to which the court ordered:

Subsequently, Tata has challenged this order in the Supreme Court.

The project’s fate has been hanging in the balance since it was challenged in the high court in November 2010.