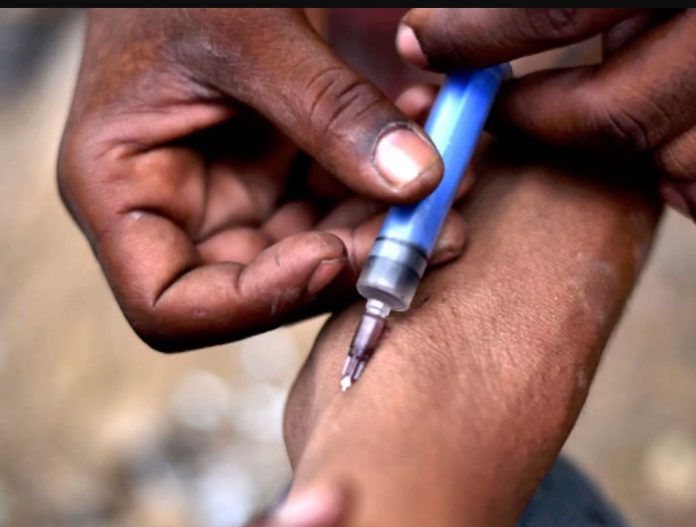 It’s shocking yet true, but drug menace has been unstoppable. The top brass of the city had vowed to eradicate the root of drug supply from the periphery of the Tricity. But it seems their claims have fallen flat on the face. At least, that is what the reports suggest.

The banned injections are being imported from four states of Northern India -Himachal Pradesh, Uttarakhand, Haryana and Punjab.

Investigations revealed that Ambala city is the focal point for exchange of goods and cash. The outsourcing is carried on by various peddlers to nearby areas.

UT police have tried discussing on methods to curb sale of banned substances in regional meeting of CIA officials of Punjab, Haryana, Himachal Pradesh and Chandigarh in May, but this has yielded no results.

Arrests Made But Not Enough To Keep Drug Supply Under Check

Arrests have been made by the cops, but this does not seem enough, as the main suppliers are still at large. 206 drug peddlers have been arrests this year and 3,505 banned injections have been seized.

Most of the users are between 14 and 38 years. The prices of the banned injections is between Rs 250 – 300. Lower income groups are being targeted.

The trade is highly profitable due to amount of profit. One banned injection is purchased from a root supplier at Rs. 40. The profit is around five to seven times the invested capital.