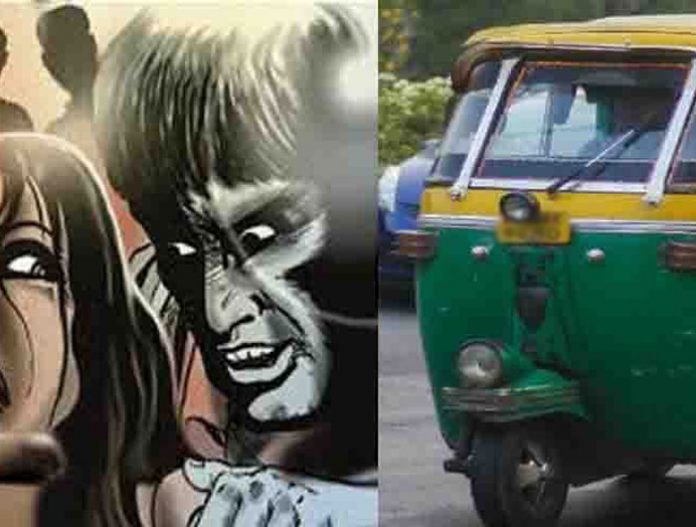 Four days ago, the body of a girl who had been raped and murdered, was found in Sector 69, Mohali. Just three days have passed and another incident of rape has been reported in the Tricity. A 21-yr-old girl was returning home when she was gangraped by three men in a secluded jungle in Sector 53.

After attending her first class of stenography, she boarded a shared auto rickshaw from sector -37 which already had two men in it.

The auto driver made a stop at sector – 42 filling station, on the pretext of refueling the vehicle. The accused then took her to jungle are opposite to the filling station and raped her there. He along with two other accomplices left the women there in an unconscious state.

She was spotted by two men on a motorcycle, who had stopped there after they heard the voice of somebody crying. The incident was reported to the cops around 9 pm.

She has been admitted to Government Multi Speciality Hospital(GMSH), sector – 16, Chandigarh. Her condition was stable, but she was still in a state of trauma.

The police have sealed the area. UT SSP Nilambari Vijay Jagdale said,”Efforts are on to nab the accused.”

According to the victim, the accused’s auto rickshaw had a temporary number. The police are checking the details of all the auto-rickshaws plying throughout Chandigarh.

The victim was staying in a PG in Mohali and hails from Dehradun.

Two youths abducted an 18-year-old girl outside MCM DAV college, not far from where the girl was gangraped. The girl was dropped at HalloMajra chowk after she kept screaming for help.

A girl’s body was discovered in the bushes, opposite Mayo Hospital, sector 69 Mohali. Forensic examinations revealed that she was raped before she was murdered on Nov. 9.

A 21-year-old call centre employee was gangraped at knifepoint by an auto-rickshaw driver and his accomplice in Sector 29.

What is happening in Chandigarh?