Home Latest News Chandigarh & Around See You In Court! 185 Challans In Chandigarh On First Day Of...
Facebook
Twitter
WhatsApp
Email 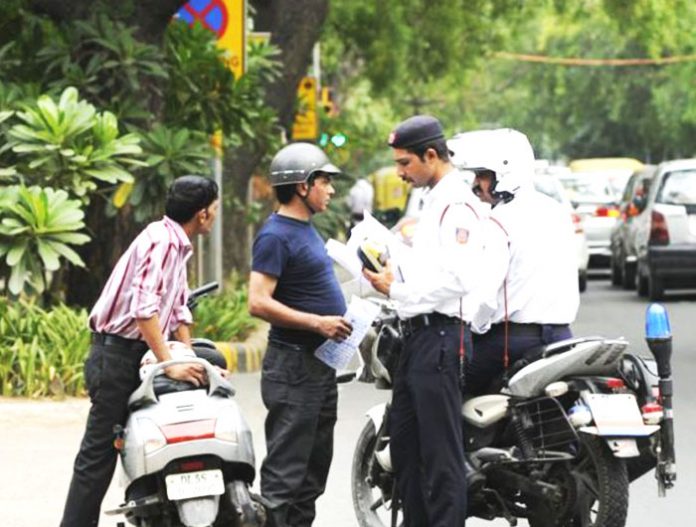 Ignorance is not necessarily bliss. 185 motorists found this to their resentment on the first day of implementation of the Motor Vehicle (Amendment) Act, 2019. On Sunday, the Chandigarh Police issued as many as 185 challans. Special nakas were set up in The City Beautiful. It was a tough day for traffic violators. Kewal Kishan, DSP (traffic) said that nakas were set up in the city to keep a close watch on the traffic.

As per the traffic police, for various offences, following number of challans was issued:

However, not a single challan was issued in cases of number plate not legible, driving without a license, dangerous driving and riding motor vehicle on the cycle track.

What Are The New Traffic Norms

Under the Motor Vehicle (Amendment) Act, 2019 penalty for traffic violations has been increased manifold. The least fine would be Rs 1,000 for a traffic violation now. This was earlier Rs 300.