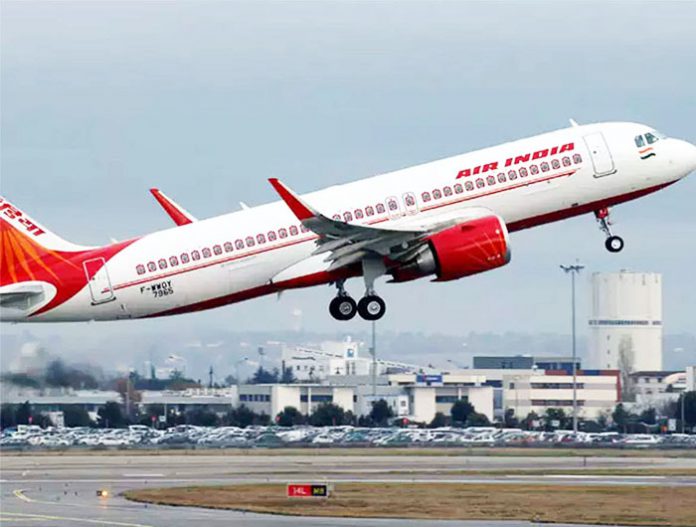 Air India has been in news since past couple of months for all the worrisome reasons. There have been reports of several flights of Air India getting delayed or cancelled daily. And the reason is Air India is under debt.

The Public Relations Officer (PRO) of Chandigarh airport has stated ‘air-fuel issues’ as the cause behind it. In a statement put out it has been specifically mentioned that any inconvenience being faced by the passengers was of the airline only, and none was about the Chandigarh airport. Its officials could be contacted for detailed reasons.

The national carrier owes to state owned oil firms ₹5,000 crore in unpaid fuel bills payments being delayed by 8 months. Due to this, its ATF (aviation turbine fuel) supply has been snapped since August 22 at six domestic airports, namely Chandigarh, Ranchi, Patna, Vizag, Pune and Cochin. Since then Air India has been juggling between places to find nearest airport to refuel.