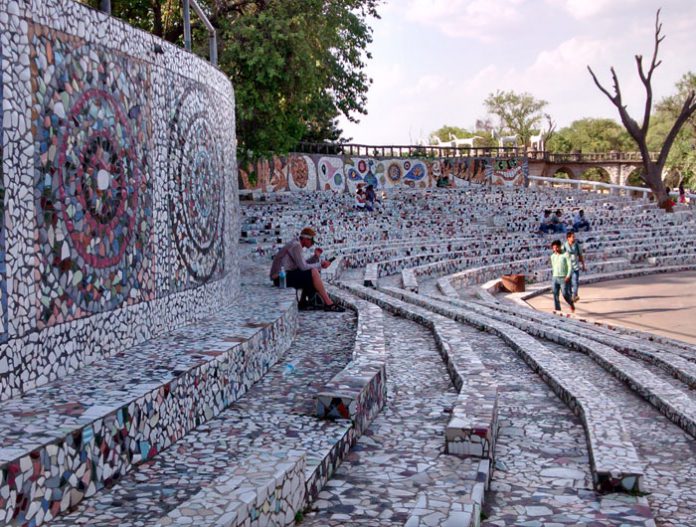 This is great news! Remember Rock Garden’s open-air theatre – where they would show a 20-min documentary on his life? Many of us would have watched it as kids. It had been closed down in the late 1990s. But now after two decades, Chandigarh Administration have decided to reopen it and we couldn’t be more excited about it.

To mark Nek Chand’s 92nd birth anniversary on December 15, UT Admn. is making all sorts of efforts to make the open air theatre functional. Other events have also been organised for the occasion – cultural functions and competitions for students. Anoop Jalota, the famous bhajan singer will perform in Rock garden at 4.30 pm.

Other Features to be Added or Renovated at the Rock Garden

Anurag Aggarwal, UT home secretary said, “The theatre was non-functional for the last two decades. As far as automated entry is concerned, there were lots of complaints about the entry. Also, with this we would come to know the exact number of visitors.”

Rock garden is spread over 40 acres of land in Sector – 1. Over 5000 tourists visit it everyday. Most of the construction is done out of industrial and urban waste, primary ceramic scrap. Nek Chand, a road inspector, would secretly build structures in the unused forest area. When it was discovered, it was appreciated by government officials. The garden was officially opened to the public on Jan. 24, 1976.

A revenue of Rs 30 Lakhs approximately is generated per month. It is one of the most popular and profitable tourist spots in Chandigarh.