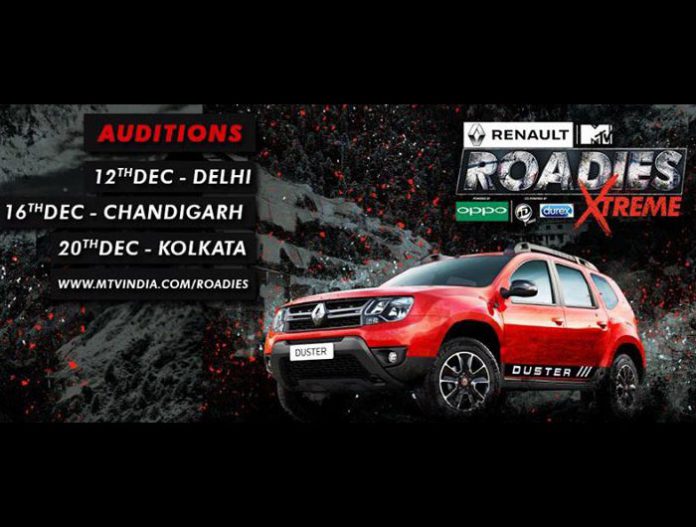 MTV Roadies is such a big deal for the people of Chandigarh. After all, there have been multiple winners from Chandigarh.

MTV Roadies Season 16 auditions are being held in our city this Saturday.

Time – Gates will be open early in the morning at 8.00 am

Audition Forms: Auditions forms will be available at the audition centre and also on the MTV Roadies website. Participants can fill the application form on the spot at the venue.

Carry with yourselves: Valid photo Id proof (which declare your age, address and your photograph such as Voter ID Card, Aadhaar Card, Passport etc.) AND carry 2 passport size photographs.

Let’s hope Chandigarh is able to live up to it’s name this time too, in the 16th season of the popular reality show.