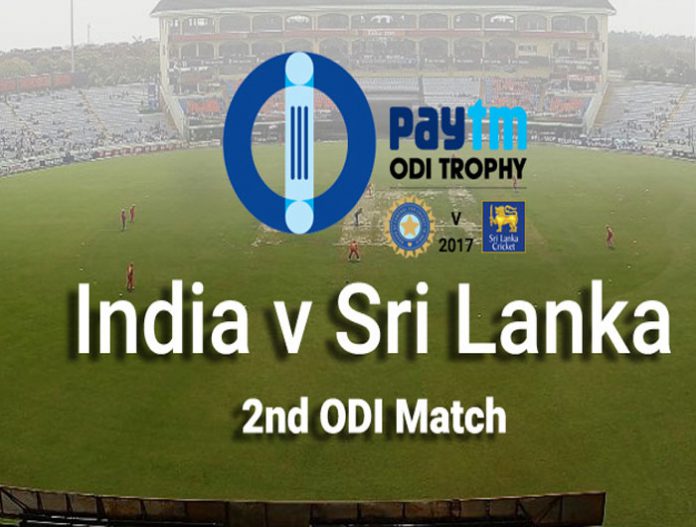 Excited about India-Sri Lanka’s ODI match? Everybody is. That’s not all. Here’s some more info about the ODI and it concerns the residents of the Tricity.

India-Sri Lanka ODI has always been a high-security fare. After all a match of this stature, which attracts a lot of spectators needs an additional level of safety. If anything goes wrong, then it would mean that millions of lives would be under risk. So Mohali Police has provided a multi-tier security arrangement, which is, of course, extremely tight.

Around 1000 policemen would keep a close watch on all activities in and around the stadium. Additional security has been roped in from Jalandhar, Ludhiana and Patiala.

The match will be held on December 13, 11.30 am onward. ODI matches experience a high footfall. To avoid the pell-mell of traffic, Mohali police have devised a route plan. Daily commuters should consider using alternate routes and avoid these roads as traffic will be blocked in these areas, during the entire duration of the match.

The Route Plan for the India Sri Lanka ODI

All roads around the stadium, would be closed for traffic. These roads include

TICKETS are available on BookMyShow.com

The police said,”Only vehicles, having the parking passes would be allowed to enter on the roads, on which traffic would be restricted.”