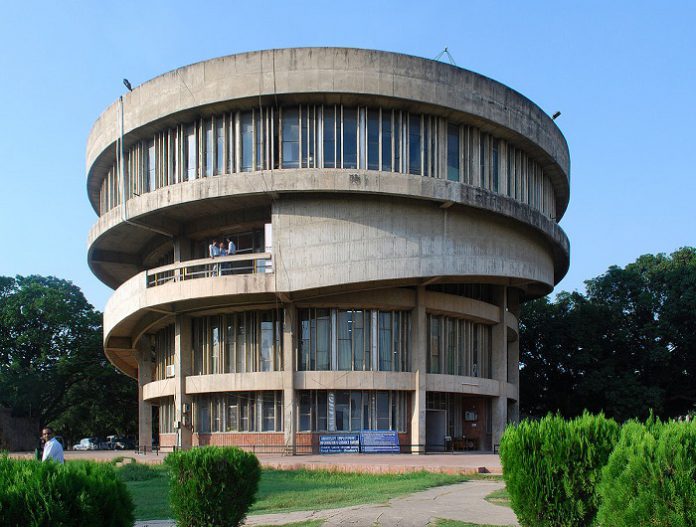 A strange incident occurred in Panjab University (PU) during the MA (psychology) semester-I exams. Students had to write the examination twice because the university had replaced their question papers with a new set after one and a half hours.

The examination had started at 1.30 pm. The students received only three units of paper, instead of the regular norm of four units.

After notifying of the invigilator, the students were given the fourth unit after 45 minutes approximately. But confusion and panic stared, when a new question paper was handed at around 3:10 pm. The answer sheets were taken away. The students had almost finished the paper by then. Some of the students could attempt the paper for 10 minutes only and had to leave the paper.

The invigilator was queried upon this issue. However, no valid reason was offered. Some of the students also boycotted the examination after the debacle.

The students appearing for MA (Public administration) (3rd semester) were also unhappy as the Hindi and Punjabi version of the papers were not legible.

There are allegations that the same problem has been happening since last three semester’s examinations.

Parvinder Singh, controller of examinations said that no appeals were made to him regarding this issue. The university could conduct another exam according to the demand of the students as the number of students appear for this paper was less.