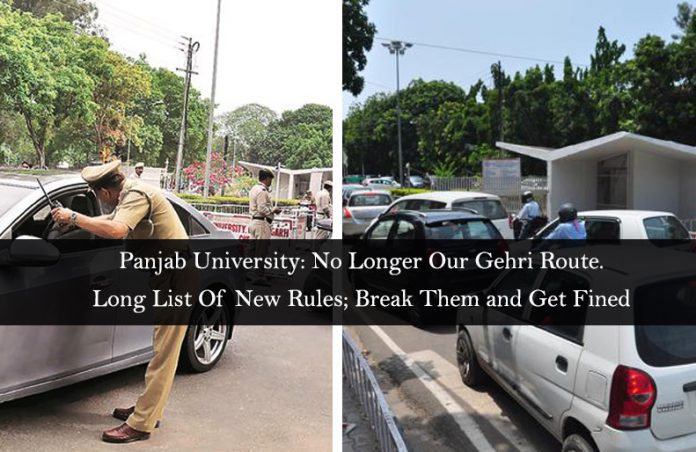 For those who have thought Panjab University as their hangout zone, here’s a news for you all.

PU is no longer your gedi route!

The university has tightened its norms on ‘vehicle-free’ policy under which any breach of rule will be penalised.

Some of the things identified in the new policy are:

♦ Use of bikes without mufflers

The policy was approved by the syndicate during its meeting on Sunday in which the report of the sub-committee was tabled for consideration. It will be tabled for a final nod in the next senate meeting so that it is implemented from the 2017-18 academic session.

After the firing incident on April 8, 2016, the PU restricted entry inside the campus. 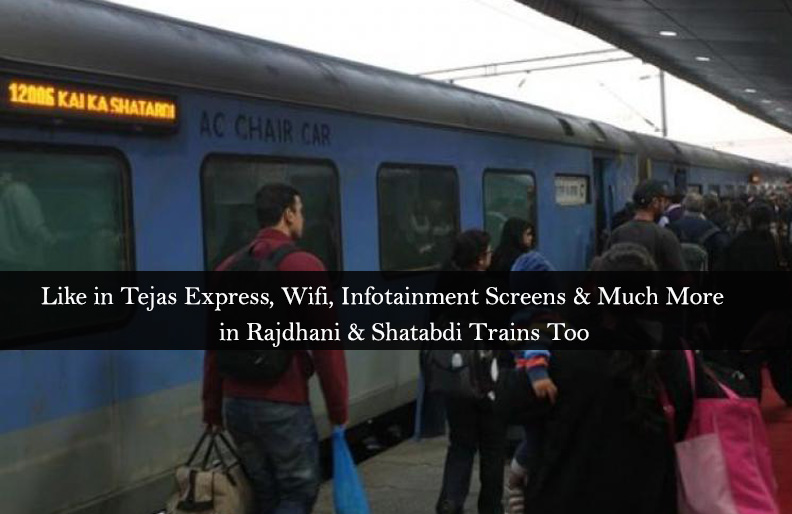