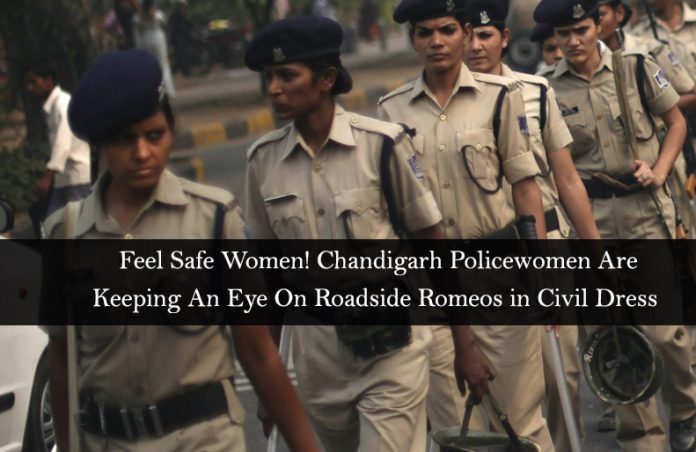 Everybody consciously or unconsciously straighten up the moment a cop is around and when it’s Chandigarh police we have all reasons to behave. But, what happens when that khaki is not in picture, back to reckless behaviour.

UT Chandigarh police has come up with ingenious idea to keep those roadside romeos at bay. Policewomen will be deputed in civil dress at public places like markets, bus stops and malls to check incidents of eve-teasing and sexual harassment at public places.

The UT SSP has issued an order to all SHOs  to depute women cops at the bus stand, bus stops, the railways station, shopping malls, markets and parks. The police station staff have also been asked to ensure the presence of women cops in public transport.
The move is a laudable one as we all know that such incidents of eve-teasing are considered ‘normal’ and rarely anyone come forward to report the case, as the police believe ‘the victims are apprehensive of reporting the matter’. And, this in turn embolden the culprits.

“We want such incidents to come to light so that girls and women feel safe in the city,” said the police official.

Police sources said support staff would be available, which would coordinate with the women cops and provide them assistance if need be.
The city is already boasting a shameful record of reported cases of offences against women in UT Chandigarh.
According to the UT police, till May 21, 2017, the cases registered are:
In 2016, the count of cases registered were: 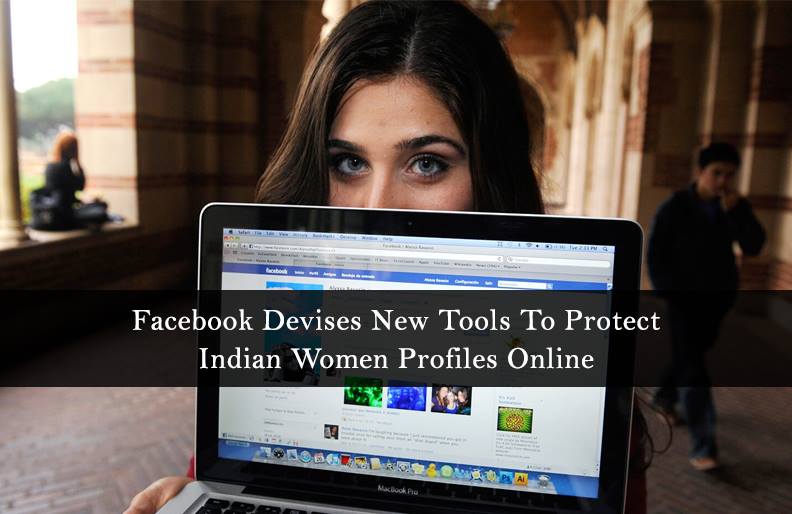