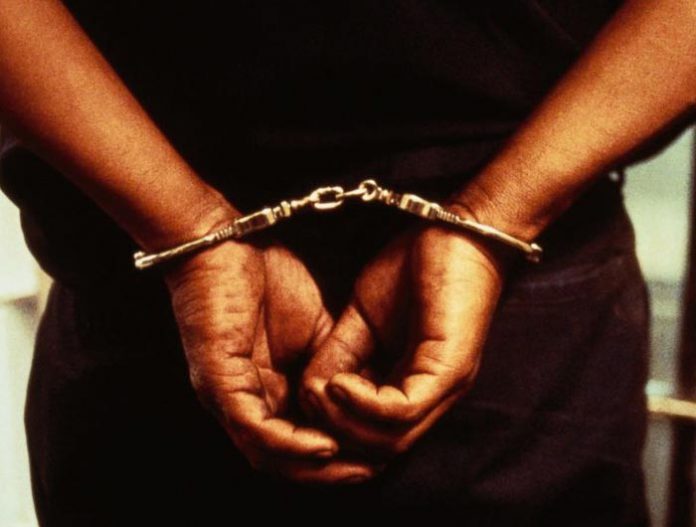 What has come to light this weekend a cheating case where a Panchkula man was duping people promising them jobs in the Chandigarh police in exchange of lakhs of money.

How the accused was nabbed?

The case of cheating came to police notice when a group approached the patrolling officer, SI Satwinder Singh, at ISBT-43 inquiring about their training schedule. This group of five youngsters, including a girl, had come to Chandigarh claiming that they had been selected in Chandigarh Police for the posts of ASI, head constable and constable.

SI Satwinder Singh told them that currently no recruitment process was underway in Chandigarh Police for hiring ASIs and head constables. Besides, for the recruitment of constables, a written test was yet to be conducted.

The group told him about Sukhdev Singh alias Bunty, sub-inspector with Chandigarh Police, who had recruited them in UT Police, in exchange for Rs 25.9 lakh. Also, he had called them to the Sector-43 bus stand to hand over their selection documents and joining letters.

That was the chance to nab him.

When Bunty did arrive at the ISBT at around 8.35pm, he was arrested. Cops recovered five envelopes from his custody that included five admit cards for the five youths bearing their photographs and logo of UT Police.

Bunty and his relative Sukhdev Singh alias Sukha, 39, resident of Tarn Taran, Punjab, have been booked under Sections 419 (cheating by personation), 420 (cheating), 467 (forgery of valuable security, will, etc), 468 (forgery for purpose of cheating), 471 (using as genuine a forged document or electronic record) and 120-B (criminal conspiracy) of the Indian Penal Code. Bunty was on Sunday produced before a court that remanded him to three-day police custody.

Though Bunty had confessed to have duped eight people, police, however, estimate the number of victims to be much be more.