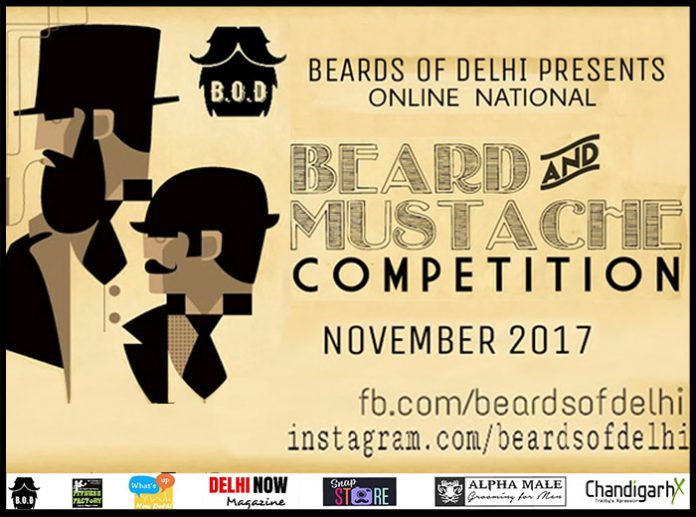 You must have heard this dialogue in a classic Bollywood movie.
Nathulal’s flamboyant moustache, twirled and pointed, made him looks like a king despite his otherwise  comic appearance.

So, what is this connection between a man and his stubble? After all, it is merely facial hair. So why do the men all over the world fret like babies when it comes to their whiskers?
Is there any story behind this mystery?

Nope. Nothing at all.
But it seems there’s a hook to it.

Beard is to a man means what a mane means to a lion.

With all kinds of fuzzy styles that men adorn, it seems that the beard has become the reflection of a man’s mind. From the scruffy sideburns to the goatee, the five–o-clock shadow comes in all shapes and sizes. There have been some time-standing favorites like the French style beard. No wonder, Amitabh Bachchan, the legend in Bollywood, has been sporting it for years. Ranveer has it, Shahid has it. Anil Kappor and Sunny Deol have a body full of beard. Period, I hope you got the point?

Stubble or no stubble is definitely ‘mah-choice’, though it never hurts to have fun. Chikna look, yes very neat and sexy, but let’s not look down upon those men who carry their stubble with a debonair.

In the national capital, there exists a phenomenal band of bearded brothers, Beards of Delhi, who have united with a sole purpose in life – To save the naturally existent growth of hair on men’s faces. Their mission is to revel and encourage the long –living tradition of growing moustaches and beards. They are dedicated to support it in all times through fraternity, charity, brotherhood and kindness.

So, they have come up with a new idea to support this movement.

Beards of Delhi has come up with a competition- one that has never been heard before. They have organized an “ONLINE NATIONAL BEARD & MOUSTACHE COMPETITION”.

3. Tag @beardsofdelhi or mention Beards of Delhi on your post.

6. Reposting and sharing on Insta story will help you score extra points.

Categories: The participants will be sorted into different categories based on their moustache and beard styles mentioned above.

What are the Grand Prizes?

The winners would be chosen according to the categories.

DATES OF ENTRIES: November 1 to November 30

Those interested can join the no shave November league and participate to win exciting gifts.

So what are you waiting for? Don’t forget to post your pictures and save the ‘bearded man’kind from the brink of extinction!

A Word About The Founders of BEARDS OF DELHI

As quirky it may sound, Beards of Delhi is one growing community of bearded men who proudly flaunt their stubble.

It was founded by two people, Navdeep Pandita, a civil engineer-cum- entrepreneur and
Ashish Dhar, an IT professional. Friends from childhood, both men believed that beards were ornaments which accentuated the personality of men.

Both came forward uniting the real men of Delhi into worthwhile causes like performing charity for men suffering from prostate and bowel cancer and increase awareness about these diseases, diagnosis, early detection and methods of treatment.

It’s fun for ChandigarhX to be associated with Beards of Delhi as their Official Outreach Partner in Chnadigarh.