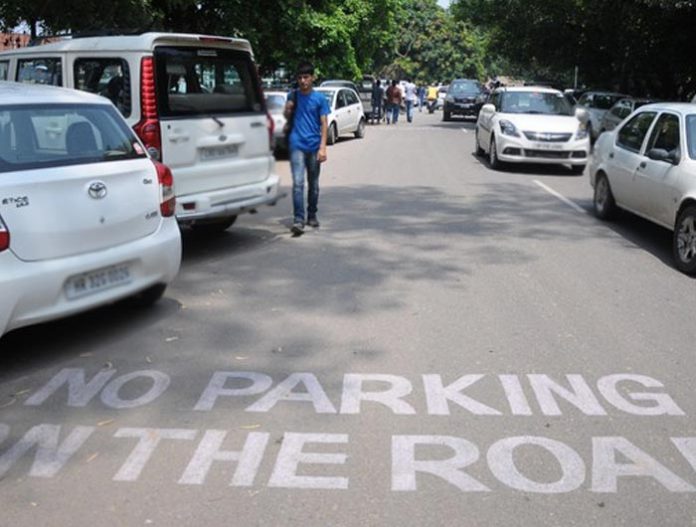 Till June 6 this year, the Chandigarh UT traffic police have issued as many as 12,360 challans for wrong parking. The number of challans issued during the corresponding period last year was 4,407.

Majority of the challans have been issued through wheel clamping.

Unauthorised parking of vehicles is one of the reasons for traffic snarls in the city. To nip the problem in the bud, the traffic police started a campaign, which saw as many as three-time increase in the number of challans being issued for parking vehicles at unauthorised places.

Wrong parking rampant in some sectors