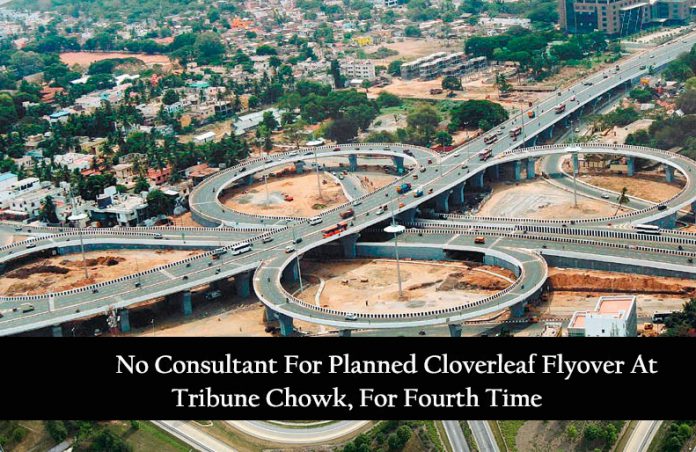 No just Chandigarhians, but every Chandigarh lover in the region was super ecstatic when the news of highway upto traffic ridden Tribune chowk broke out. As per the news earlier, the work on ambitious flyover at the iconic Tribune Chowk was said to begin by December and estimated to be ready in two years. UT administration was to finalise a consultant for the Rs 300-crore project within a week.

RELATED: Work On Flyover At Tribune Chowk To Start By December & Complete By December 2019

But week on, the UT administration has failed to get a consultant for the flyover project at the Tribune Chowk, that too for the fourth consecutive time

As per reports, the engineering department did receive offers from three companies, but the amount quoted by the selected firm, Rs 4.75 crore was thought to be unreasonable for the project.  That’s why the high-power committee rejected the selection process of the consultant.

This time the terms and the condition for the consultant had been relaxed when the administration failed to get any tender in last three rounds.

Kirron Kher, MP, also took up the case with the Ministry of Road Transport and Highways to ask the consultants empaneled with the National Highways Authority of India to take over the work. The administration sought services of the consultant to prepare a comprehensive plan on the type of flyover to ease traffic from the roundabout.

Does it mean we going to see the project being delayed again? Let’s see.

Also Read: Work On Flyover At Tribune Chowk To Start By December & Complete By December 2019 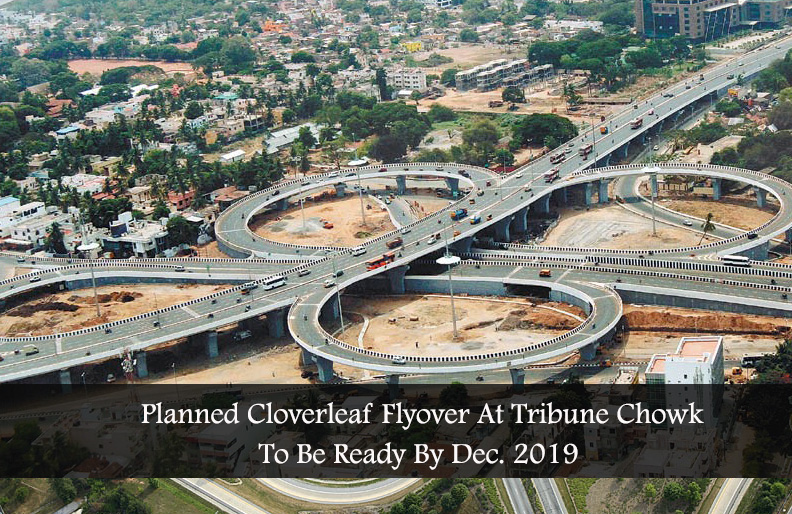