Home Latest News Chandigarh & Around This Mohali School Did Something Admirable For One Of Its Students. Know...
Facebook
Twitter
WhatsApp
Email 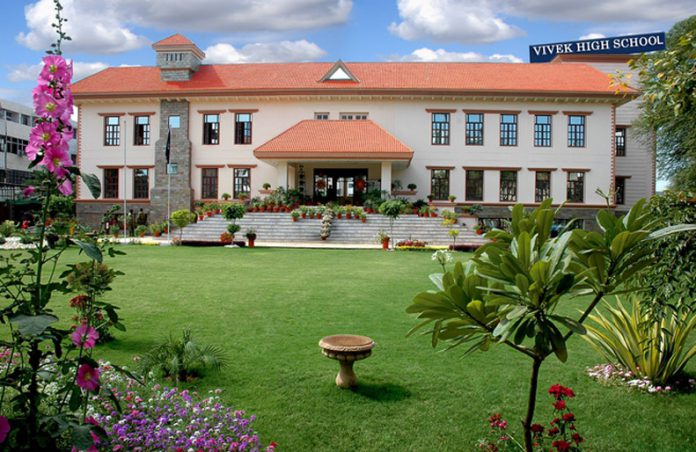 A wheelchair-bound girl, Vasu Bansal, 13, has been overwhelmed and is grateful for the initiative her school has taken keeping her in mind. Vasu suffers from polio and has a problem traversing to and fro in the school premises. A maid had to carry her to the labs. But the school management came up with a never heard before solution.

Vasu’s school, Vivek High School, in Sector – 70, Mohali has installed a lift for the school students. Keeping her plight in mind, the school management did not hesitate investing in a lift worth 14 Lakhs. 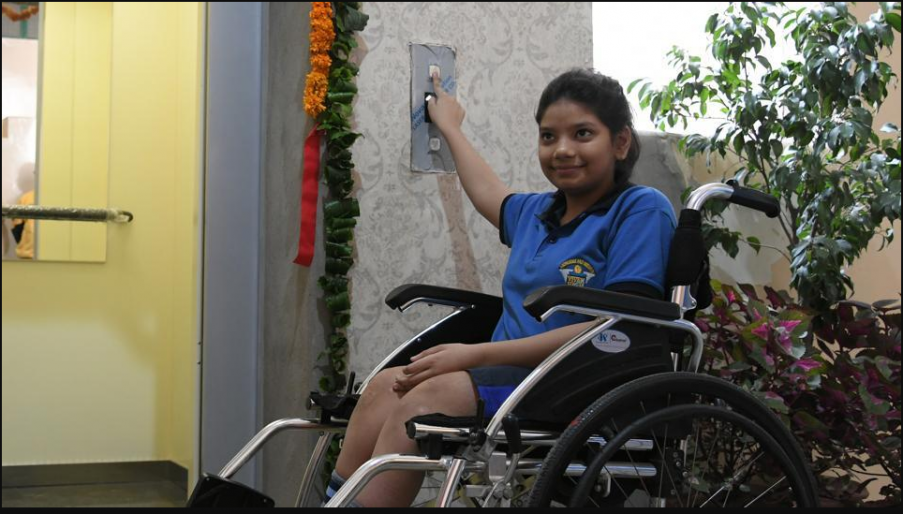 What Problems Did Vasu Face?

Vasu suffers from polio since childhood. Earlier a maid would carry her up to the floors where the labs were located. It became a problem for her when she had to attend other school activities as well. As she grew older, her weight increased and carrying her became difficult. She did not go the upper floors for the past one year.

The Principal’s Take On The Issue

Anuradha Dua, the principal of Vivek High School, says, “Owing to the space crunch, we could not
construct a ramp that would allow her to move on a wheelchair. We therefore decided to install a lift so
that she can avail the opportunities availed by other students.” The CBSE also has asked Schools to
construct a ramp or install a lift for its differently abled students.