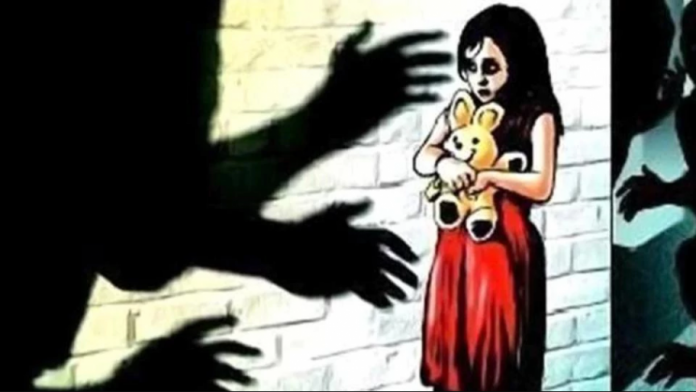 Earlier this year, a heinous crime which had shaken the very conscience of not just Chandigarh, but whole of nation came into light. A 10-year girl, raped by her two uncle delivered a baby girl.

What happened next to hunt the accused even left the nation shocked. Not just one, but two of her own uncles, raped her and the DNA test revealed that the second uncle was the father of the child.

The investigation revealed that the two maternal uncles were guilty, they were arrested and sent to Burail Jail until the trial. The fast track court has convicted both the uncles and they will be sentenced on November 2.

The girl is back to her school

Soon after the delivery, the girl has started attending school. Her family of the victim chose to skip the hearing. The mother of the child maintained her silence and privacy by not talking about it.

Sentence will be declared on November 2

The term of the imprisonment will be declared tomorrow. Both culprits have been booked under Section 376 of the Protection of Children from Sexual Offences Act, 2012.

The Background Of The Case

The crime came to light on July 14, when she was diagnosed for stomach ache and she was found to be 30-weeks pregnant. Later, she delivered a baby girl on August 17 in GMCH – 32. The court denied her an abortion owing to her health complexities. She filed for an abortion plea, duly rejected by the local court on health grounds. This decision was upheld by the SC.

On the girl’s complaint, one of her mother’s cousin was apprehended, but the DNA did not match with the child’s DNA. Later, the younger brother was nabbed and turned out to be the real culprit.

How The Police Handled The Sensitive Case

The police department’s role has been absolutely remarkable.

DGP Chandigarh, Tajender Singh Luthra said,”This was a very sensitive case for us considering the fact, the victim is a 10-year old girl and the accused were closely related to her, who had betrayed her as well as the family’s trust.”

Deepak Yadav, DSP(south) said,“The DNA report was the biggest challenge as till now the 10-year old had not hinted at the involvement of any other accused. Identifying 8 persons for DNA profiling was most crucial.” The police also made sure the accused did not escape to Nepal.