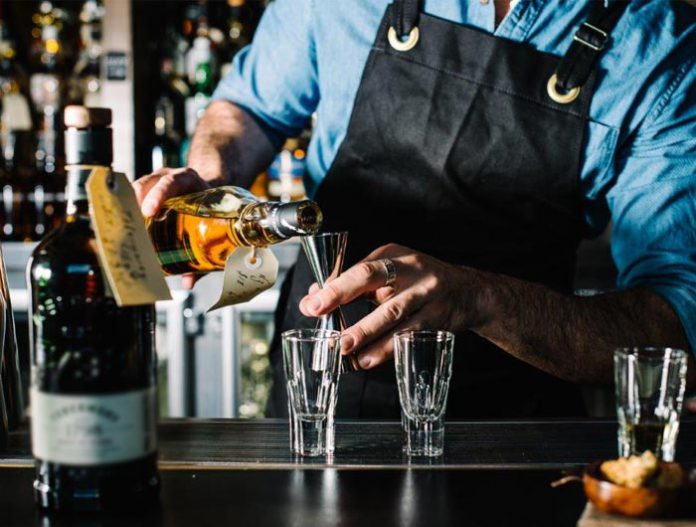 Chandigarh has been a favorite hangout destination for booze lovers for the relatively less expensive liquor and the rocking restaurants and pubs around the city. However, booze lovers might have to shell out more money for their liquor in Chandigarh. UT Chandigarh Excise and Taxation Department has mooted a hike in taxes.

The cost of liquor in the city is likely to see a hike of 10 to 12 per cent. However, the rates will still be lesser than those in the neighboring states.

The current excise policy is going to expire on March 31 and the new policy for the next fiscal is now before UT Administrator for his approval.

The UT Administration has been consistently increasing the rates of liquor over the years. Liquor prices were increased up to 10 per cent last year. But the spirit continues to cost less here than in Punjab and Haryana.

Recently Punjab has announced its excise policy in which it has lowered the prices of liquor. Not only the reserve price of vends in the state was slashed, their quota was also cut. To stop the smuggling of liquor from the city, the UT Excise Department has no choice but to keep the rates lower than those prevailing in the neighbouring states. A marginal increase in the excise duty on country liquor and Indian-made foreign liquor (IMFL) is also on the cards. Even as Punjab lowered the price of liquor, still many brands continued to cost more there than in Chandigarh.

The UT Administration had earned over Rs 200 crore from auction of liquor vends last year. It hopes to earn more revenue from the auction this year as the Supreme Court has lifted the ban on vends situated on the roads within the MC limits.

From April 1, Pay More For Traveling to Shimla

New Excise Rules| Cheaper Beer, Bars In Panchkula To Remain Open Till 1 am

No More Free Internet at Railway Stations Now. Know Why