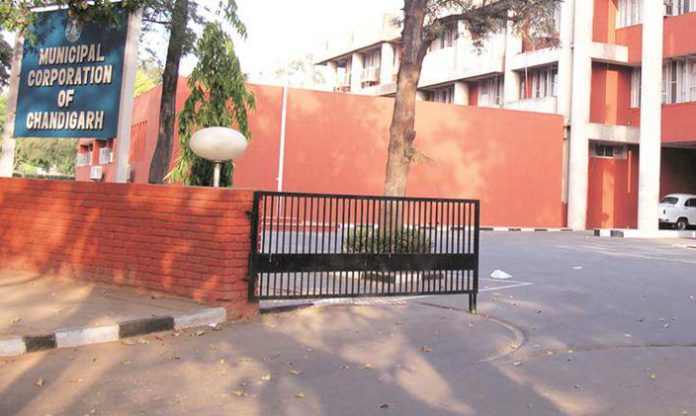 LED Streetlights in Chandigarh present a shameful story. The contractor who was awarded the assignment to replace 48,000 streetlights with LEDs, has missed out on two deadlines. What’s more, Chandigarh Municipal Corporation has not even penalized the agency in question.

Chandigarh MC and the Agency both at Fault

Energy Efficient Service Ltd., had won over the contract in February 2017 for replacement of the lighting system. It was supposed to complete the job within 6 months.

But now one year has passed and still 39000 streetlights have been replaced. That’s not all. 30% streetlights(mostly in the southern sectors) are not working. The areas where lights are non-functional are Sectors 38(West), 40, 49, 50, 61, 62, Modern Housing Complex, Manimajra, Ram Darbar, Phase 2 and some villages and colonies.

MC has not penalized the agency for the delay and has allowed three extensions to Energy Efficient Service Ltd.

The MC has also not maintained records of breach in terms of contract.

Even after many complaints by councilors and ex-employees, no action has been taken.

The agency in question was also to set up a Centralized Computing Management System(CCMS) in Sector 17 MC Building. This had to be done for monitoring and controlling the streetlights. Needless to say, the agency failed in this task also.