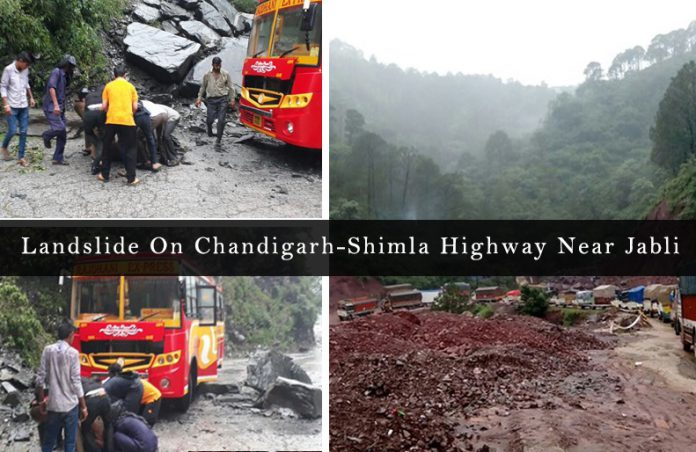 While Chandigarh is still craving for a good spell of rainfall, uphills rainfall is causing havoc to the daily-life of the people. Kullu valley has seen so many landslides, cloudbursts in these season.

Last night there was a landslide near Jabli on the Chandigarh-Shimla highway, completely choking the stretch between Parwanoo-Solan with heavy traffic. This is area where four-lane road work is underway.

The traffic was struck since 3 am on the highway and the apple-laden trucks were part of the beeline of vehicles.

As reported in The Tribune, Parwanoo DSP Bhisham said,”Work was underway to clear the road and one-way traffic was made operational at 10 am.” He also added that staff from the GR Infra, which was undertaking the four-lane road work and PWD had been pressed into service since morning to clear the road.

The traffic has also been diverted from the Bhojnagar-Kumarhatti and Jangeshu routes to ease traffic congestion.

Shimla is severely hit as the essential supplies could not reach the tourist spot. 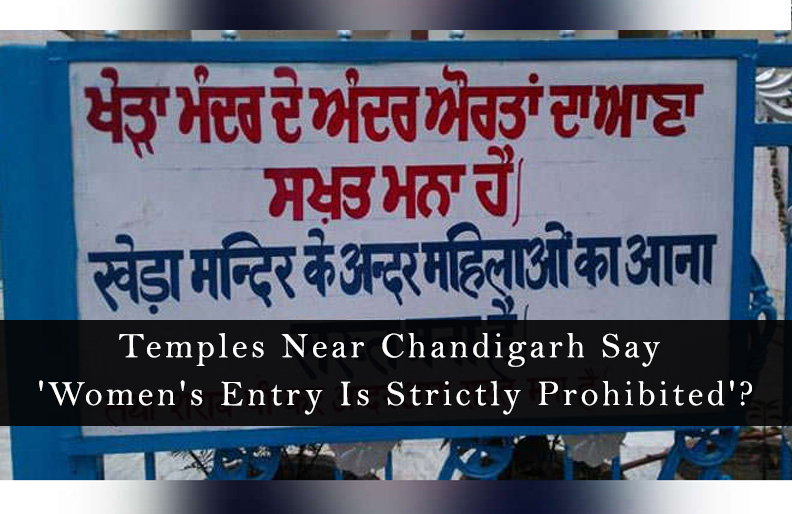