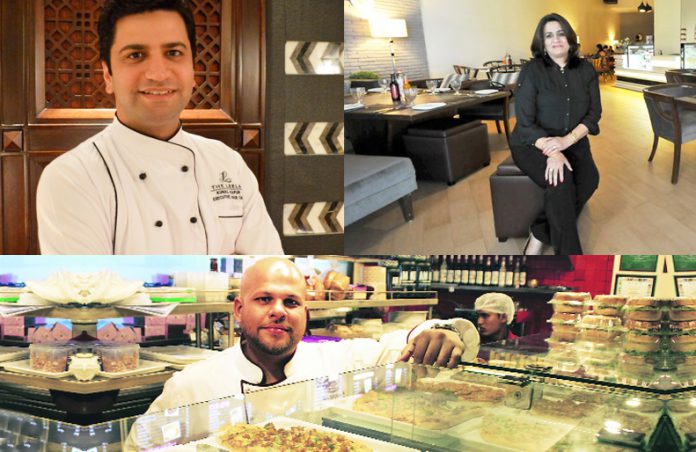 Hospitality is that one buzz word whose mere utterance has the power to topple our Punjabi blood….Oh!!!.Balle!!!!!Balle!!!Balle!!!.Be it our weddings,birthday parties or anniversary celebrations, we all want them to be the best of the events ever for our guests. The Food, the decor and the chivalrous butlers, we will leave no stone unturned. We would rather die (exaggerated…

Partying or throwing parties, quite elaborately explains our inborn trait of being big time foodies and our favourite weekend activity  is hopping from one restaurant to another.This trend has led to the opening of lot of new hotels and eating joints in our city.

And the  uprising of this new uber cool culture in Chandigarh has inspired a lot of youth in the city to break all the stereotypes to choose hospitality as their fulflegged career.  Above all they are competitively successful in it as well.

Hospitality management is the only course that polishes your art and develops your skill.So you become both artistic and skilled at the same time. Great, isn’t it!!!!

I will just take a while to introduce you all to some of the super successful hospitality professionals from this city and will try to find out their unique personality traits that makes them stand out from the rest.

How many of you actually know that the Master Chef India judge, the handsome Chef Kunal Kapoor was a hospitality student in Dr Ambedkar Institute of Hotel Management, Sector 42 Chandigarh. Yeah!!!!It is true…. This city holds special place in his heart.His perseverance and hard work led him to work with Taj group of hotels. He is now an executive Sous Chef with The Leela Kempensiki Gurgaon. Next time you go to Gurgaon you can meet him there.

He holds a record in the Limca Book Of Records of making India’s Tallest Chocolate Tower. Proud…Proud… Proud

Chandigarh’s very own Nikhil Mittal or popularly known as Nik. Learnt his craft from an Australian baking School.Then he came back to his roots and opened his first venture in sector 9 Chandigarh in August 2006 by the name of Nik Baker’s. His  bakery is now spread across Panchkula and Ludhiana.We all relish going to this place.Don’t we.!!! 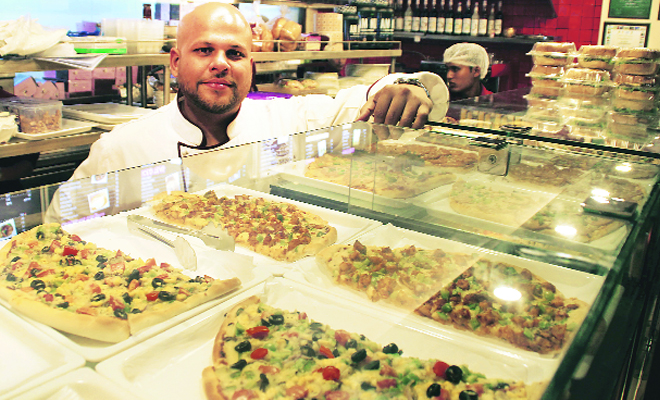 Monica Sood of the famous Monica’s bakery in sector 8 Chandigarh, had started with a small bakery two decades ago. Atta breads were her first popular produce in 1994 and then she went on to bake marvellous wonders for Chandigarh. She never uses any kind of artificial chemicals in her products. My personal favourite have always been her photo cakes. Love them.Yummy… yummy!!!! 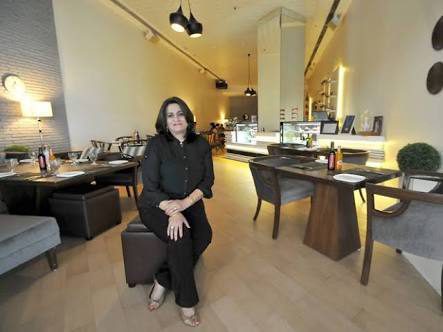 Hot Millions was pioneer in giving Chandigarh it’s first very own homegrown fast food experience. They were the first to deliver pizza in Chandigarh. Started by Col A B Singh and his wife 33 years ago in 1979, now successfully boasts of having 10 properties over 3 states. It gives great food, great ambience, great deals to everyone. Go and refresh your childhood memories there. Hurry up. 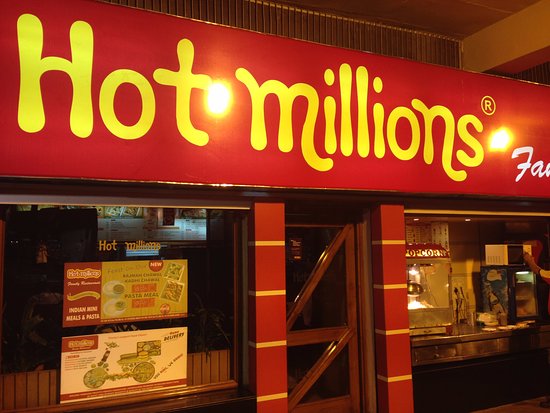 The inspiring life  stories of these zealous people who were once commoners like us but with their hardwork they rose and became famous. Are now living their dreams.

If you are still deciding on your career. But you have the courage to take a path less traveled and can think out of the box. Then a flourishing life in hospitality industry is awaiting you. Because this is one industry whose revenue growth was 9-10 % in 2016. India alone will be generating 13-14 million jobs in the coming years. Worth giving it a shot… Guys!!!