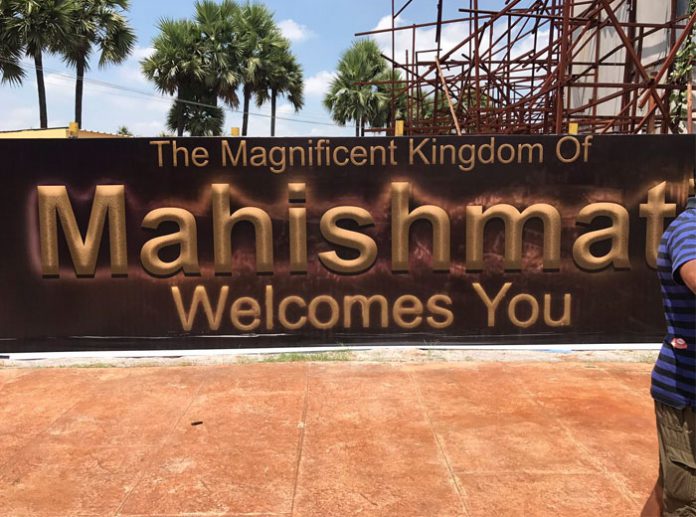 Bahubali, the most successful Indian film which was made on a whooping budget of Rs 250 Crore will now give opportunity to the common man to visit the kingdom of Mahishmati. The grandeur of the sets which were seen on screen will now be seen through naked eyes. Well but it would cost you a ticket ranging between Rs 1250 and Rs 2349. The sets of this movie are turning out to be a museum to visit for the general public.

How to book a ticket and visit Mahishmati

A total of over Rs 60 crore was spent on creating the sets of the film which was made in two parts. Other than that some props too have been kept for the visitors to refresh their memories.

As of now, there are many film students, cinema lovers and also the general public which is visting the museum. Moreover the museum is getting a good response from the masses.