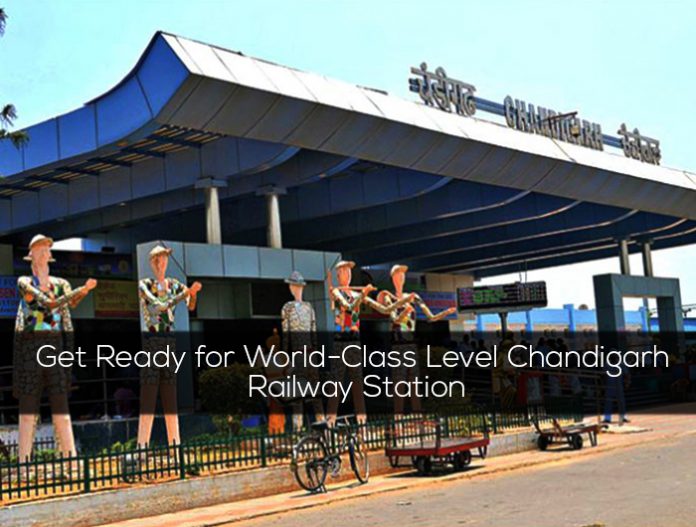 The Indian Railway Station Development Corporation (IRSDC) under Indian Railways is revamping the Chandigarh railway station to bring them at par with global standards.

The idea is to bring reform in the entire station to streamline the movement of passengers and in the process decongest the stations. It will also concentrate on features outside the stations that can possibly obstruct movement in and around them.

The conveniences recommended in a revamped station include non-conflicting entrance/exit to the station site. One of the main features is that there will be segregation of the arrival/departure of passengers.

The fundamental features of the redeveloped Chandigarh railway station will be as follows:

Currently, two railway stations are undergoing the above-mentioned changes. The ministry claims that the work of redevelopment is in an advanced stage of progress at Gandhinagar (Western Railway) and Habibganj (West Central Railway) railway stations. Chandigarh (Northern Railway) railway station will be awarded on an Engineering Procurement Construction (EPC) model. Once the redevelopment of the railway station is complete, passengers will have to pay a user fee. This will be included in their train ticket charges. This idea is like the one at airports. Though, it is likely to be nominal. As per reports in the Financial Express Online, an IRSDC official said that the Request for Proposal (RFP) has been invited for ₹131.40 projects.

Private developers are taking up tenders for the redevelopment of these stations. The project is expected to be complete by the end of 2020.