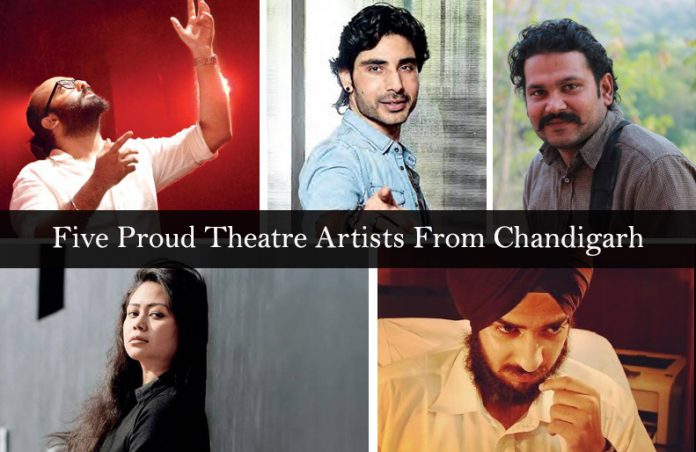 Alan Rickman once said ‘Acting touches nerves you have absolutely no control over‘.

The Punjab Kala Bhawan and the Tagore Theatre have witnessed passionate and hard working theatre artists who are now turning their dreams into reality. There are some talented people who’ve taken the city to another level by adding flavours to the ancient forms of theatre.

While some chose the direction, there were others who moved out of the city to make everyone proud through their work and immense dedication.

This article gives you a glimpse of these hard working artists who have made us all proud by making Chandigarh a better place for budding artists every single day. 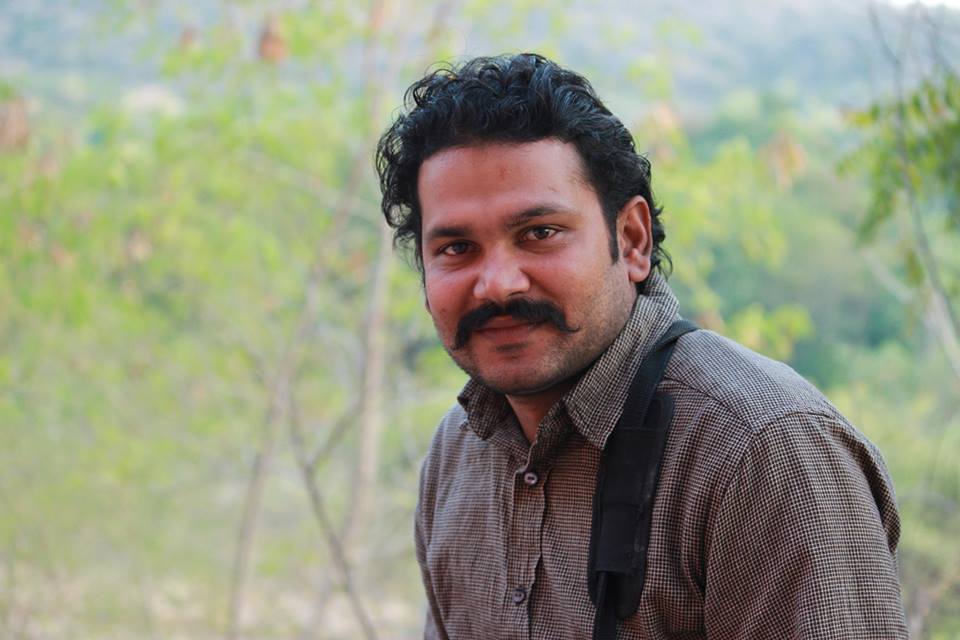 An enthusiastic director, energetic and creative to an extent one cannot imagine, he is the founder of Alankar Theatre group. He is indulged in theatre from past 13 years standing firm with a determination to change the scenario through his hard work and dedication. “Theatre gives me a chance to explore life afresh every day. As a director, it exposes me to so much other art forms-design, acting and costumes“, he says.

Being a part of the dramatics club of my college, I got an opportunity to work under his direction. He is not only a phenomenal director and actor but also a positive human being spreading energetic vibes all around. 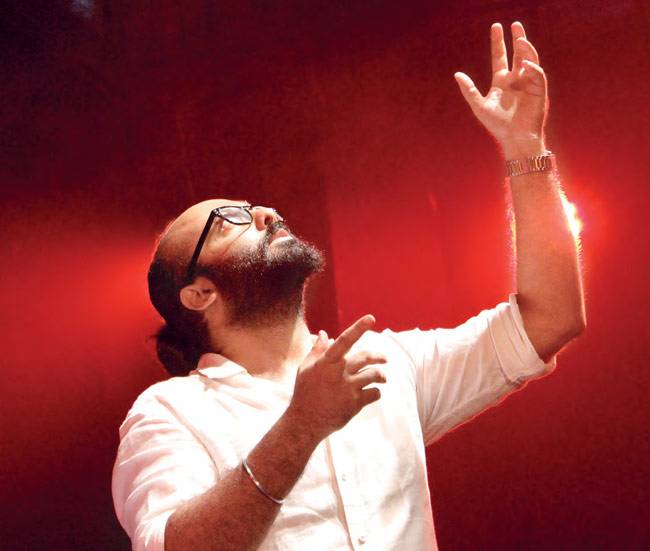 A reputed and passionate lighting director who won the Sangeet Natak Akademi Award in 2014 and for whom theatre is not just a profession but a therapy too. He joined National School of Drama in 2008 where he was exposed to other forms of theatre except for the one followed by his father G S Channi. His father is also a Chandigarh-based theatre professional so basically, he is born in the theatre culture. 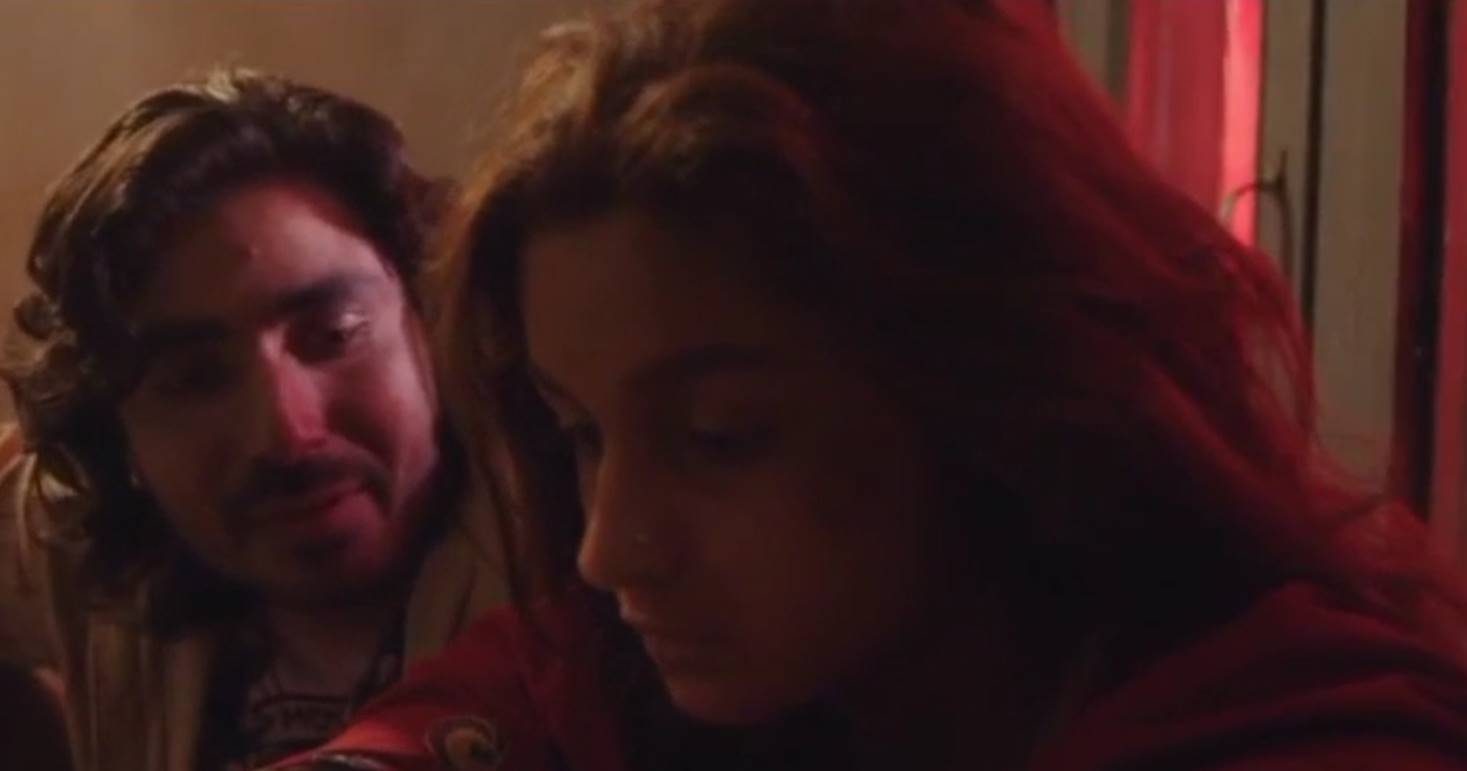 This Chandigarh based actor was seen in Deepak Mehta’s films such as Heaven on Earth (2009) and Midnight’s Children (2013) and also major productions by theatre director Neelam Mansingh. Being a state level cricket player, he had to decide to choose between stage and field but he soon realised his true belongingness to acting and joined the Department of Indian Theatre at Panjab University in 2013. Despite being in the film industry, he is strongly connected to the theatre and cannot ever think of leaving it. 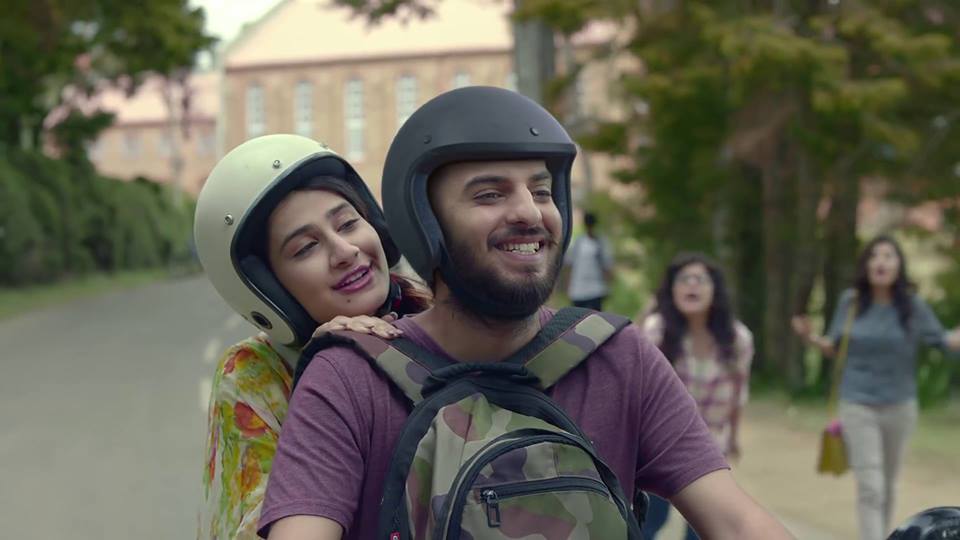 I don’t think he needs any kind of introduction because when your acting starts explaining your passion, you don’t really need words.

This young blood from our very own city beautiful was seen in Udta Punjab which was his debut movie. His character was applauded and praised a lot for being so flawless and real. He was also seen in Vishal Bhardwaj’s Rangoon which was another big milestone. Also, he has shown his tremendous performances in many web series and television commercials. Being my personal favourite, I wish him love and luck throughout as he has a long way to go. 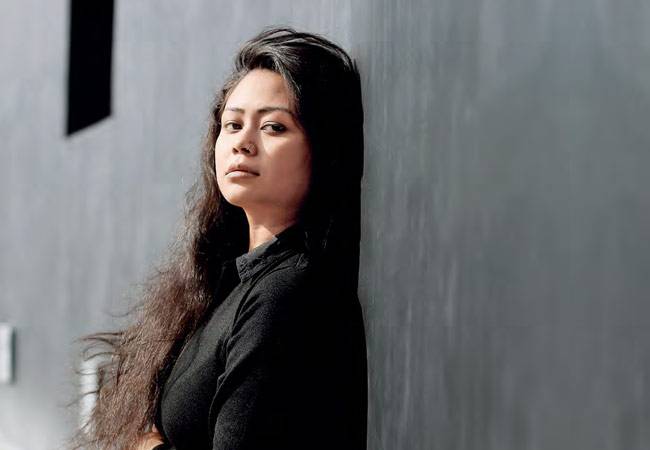 Young, beautiful and independent are three words describing her in the best way. Her confidence on the stage is commendable. This young actor who is originally from Darjeeling is also a part of the Alankar Theatre group. She is very determined to stick to the stage and tell stories through awesome acts. She is always clean in her expressions and dance movements. I recently saw her performance of ‘Poster’ at Tagore Theatre which was splendid. One quality that’s just consistent about her is, patience and so it becomes very easy to learn anything under her guidance.

The Best Zumba and Salsa Classes in Chandigarh