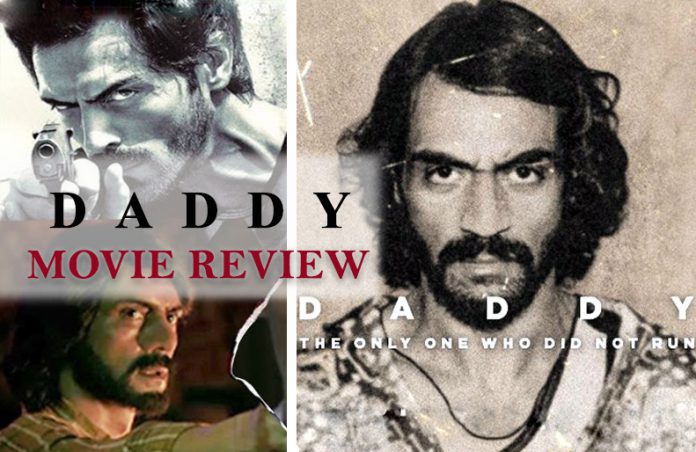 Okay I will stop but this Mumbaikar gangster fever will get to you too if watch Daddy.
Sorry to disappoint you but there are no who’s your daddy jokes. This movie is no joke, the director Ashim Ahluwalia means serious business.

Daddy is the highly appreciated movie version on real life of infamous gangster turn politician Arun Gawli and his rise to power. Starting from the 70’s the movie takes us on a journey of his life until his conviction in 2012. At the times when all the mills were shutting down, unions were formed and politicians were corrupt which led to unemployment of millions and resulted in “Gund Raaj“. The story revolves around a teen-aged chawl boy who got himself into the dark, Arun Gawli. It is told by cops, colleagues and former gang members.

How he started? What were his circumstances? What were the things he did that turned a quite boy into the most feared Daddy? All these questions are answered in the movie. 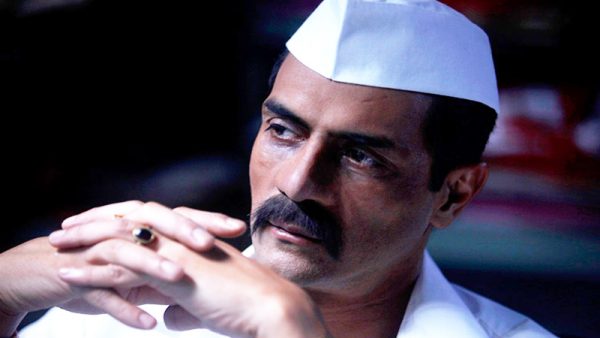 My review
First of all, the research team should be applauded. They have done such a commendable job to gather all the possible details of Arun Gawli’s life. Though like every biopic the subject is shown in the good light. His actions had strong reasons behind them. Though most gangster movies show all the exaggerated action sequences but all looks so real in this one. They are no people rolling from just one punch neither the punches which come straight to hit us from the screen and spill our drinks and pop-corns. Close shots control the impression of Bombay from the 1970’s onwards through murky streets, shady bars, ramshackle buildings which give a sense of the Dagdi Chawl. The cheap neon lighting makes it all feel real.
The narrative structure of Daddy is unconventional and unapologetic​ just like it’s protagonist. It goes back and forth in the timeline and it gets difficult to keep up. One time you’re in 2011 then in 1976, then forward to 2012 and then back to 1987. Ahluwalia does not shy away from showing the hold of cold ambition or brutal and bloody killings. Ahluwalia successfully side-steps the difficulty in capturing the topography of 1970’s Bombay by keeping his camera close to the subjects and their spaces. Cinematographers Jessica Lee Gagne and Pankaj Kumar capture a world balancing on a razor’s edge. The camerawork is supported by the production design and mis-en-scene which are spot on.

Rampal delivers yet another impressive performance. He looks the part and gets the body language down pat and speaks marathi flawlessly. He is intense and calm just like gawli would be in real life. Casting of Akhtar as Maqsood is debatable. Nishikant Kamat as a police officer obsessed with bringing down Gawli, suitably fits the role. Aishwarya Rajessh (Gawli’s wife) does well as the support. Rampal and she have quite a few sweet scenes together. Rajesh Shringarpure as Daddy’s friend and mentor does a commendable job. it’s tough to keep track of all the characters because of the non-linear screenplay. Though Daddy requires a patient viewing to discover a different style of storytelling. 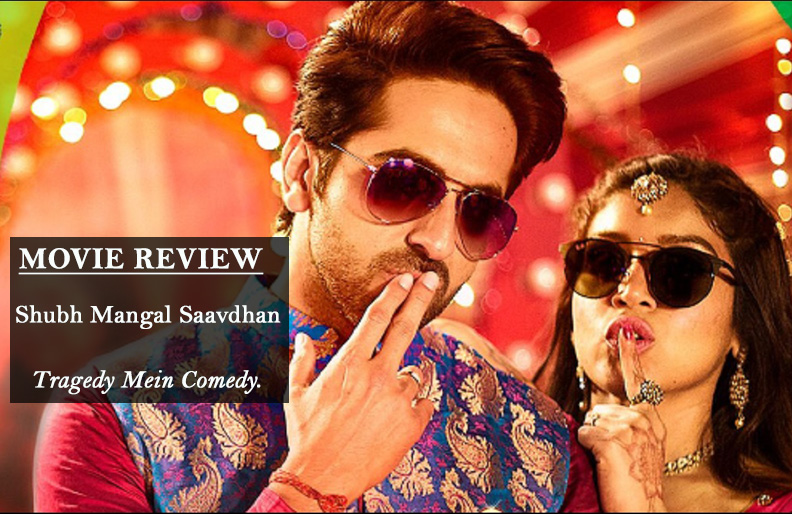