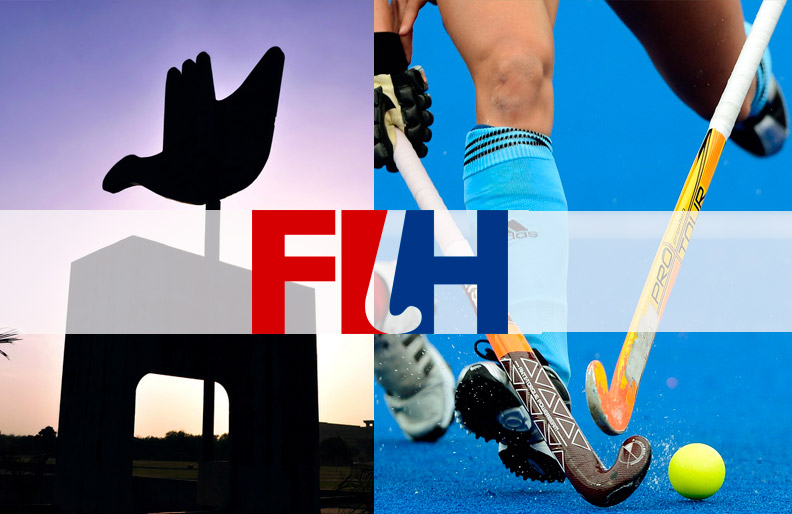 A great honor comes our way as Chandigarh has been chosen to be the host to first ever International Hockey Federation (FIH) Awards ceremony. The best players, goalkeepers, rising stars, coaches and umpires will be felicitated.

The award ceremony is scheduled to be held on February 23.

An official FIH statement read, ‘Although the FIH Hockey Stars Awards have been presented for a number of years to winners across the world, this first Awards ceremony marks a key milestone.’

Looking back at the Hockey Champions Trophies, Rio 2016 Olympic Games, the Hockey Junior World Cups and all other key hockey events from the past year, the awards ceremony will showcase hockey’s superstars at their best.

FIH President Narinder Batra said: “This Awards ceremony is yet another example of hockey increasing the degree of professionalism across all levels of the sport, a key component of the FIH’s 10-year Hockey Revolution strategy. These Awards are an important opportunity to generate more followers around the globe by raising the profiles of hockey’s athletes, coaches and officials.”

“By creating hockey heroes who appeal to all sports fans, not just hockey fanatics, it is hoped that these stars will become household names as hockey’s profile continues to grow. This is essential to our strategy’s overarching goal — to make hockey a global game that inspires the next generation,” he added.

The ceremony will also be live-streamed via FIH’s YouTube channel, while all of the behind the scenes action will be shared via FIH Twitter, Instagram and Snapchat.