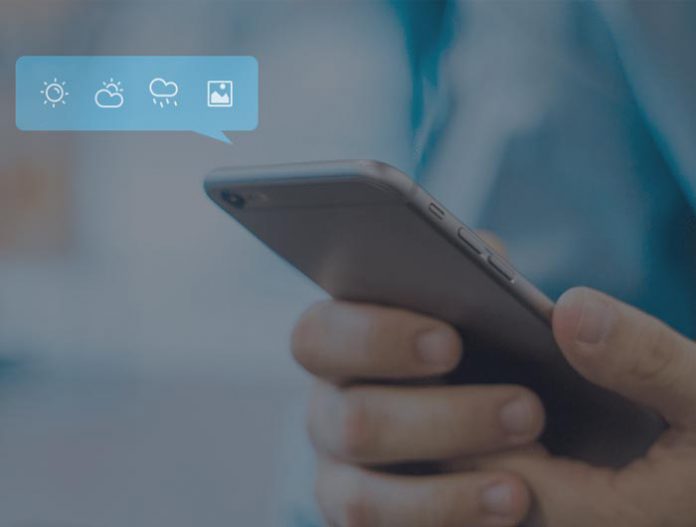 Chandigarh Meteorological Centre is all set to start a facility which will enable tricity residents to get weather updates on SMS.

Though post recent storms, the met department began sending SMS to around 500 people, including prominent officials and departments. Now, the process of extending the facility to residents is underway.

“We have already started the service. Messages are being sent to senior officers and around 500 prominent residents. We will soon extend the facility to other residents in a phased manner. Initially, it will be extended to councilors and then to residents,” said Chandigarh Met director Surender Paul.

However, the proposal is not new. The service was proposed earlier too but due to official delay could not be executed.
Met director, Surender Paul, mentions that in the face of frequently changing weather conditions, it becomes important that weather information reaches the residents faster. Weather phenomenon like thunder squals and thunderstorms witnessed in the last few months only give one to two hours for preparation, he said, adding that it is very important under such circumstances to alert people.
Though all the weather related information is available online on the Chandigarh Met department website, messaging would provide instant information for city residents.

“We have an active website and a special three-hourly forecast update, Nowcast, where we give all weather-related warnings for Chandigarh, Punjab and Haryana,” said Surender Paul.