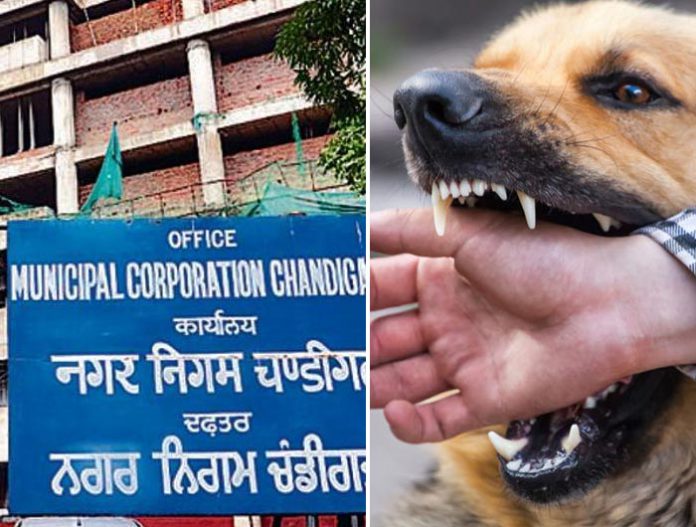 The Chandigarh Municipal Corporation is preparing to to formulate a compensation policy for dog bite victims.

The Chandigarh Municipal Corporation announced a compensation of Rs 3 lakh to the family of the one and a half-year-old Aayush who was mauled to death by stray dogs in Sector 18D park. However, due to the absence of any policy on compensation for dog bite victims, the civic body has been waiting for the administration’s approval.

Commissioner MC KK Yadav has reportedly said that at present only these slabs have been drafted and remaining would be a matter of discussion.The policy would be brought before the general house for discussion.

Mayor Davesh Moudgil said till now there was no policy for giving compensation. “When there is a casualty due to negligence of the MC, a person cannot come back and money cannot fill the pain of the family. But paying damages or compensation is like a momentary step taken by MC. And since we had no such policy, we are drafting one.”