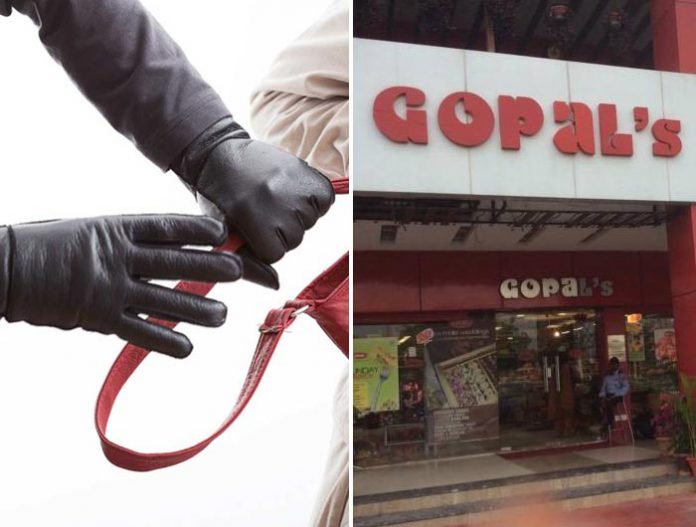 On Tuesday night, the owner of Gopal Sweets of Sector 8 was robbed of Rs 6.25 lakh.

Sharandeep Singh, the owner was about to sit in his Mercedes Benz at around 9.20 pm having collected the cash from his shop, when two men attacked him.

One of them threw red chilli powder into the eyes of his security guard and snatched the bag from Sharandeep. The owner, guard and another employee of the eatery chased them, but the two escaped on a Kinectic Honda scooter. Their third accomplice was already waiting for them. They fled towards the Sector 8 gurudwara side.

Sharandeep reported the matter to the police. DSP Krishan Kumar said, “We received a call about the snatching at 9.26pm. A police team immediately arrived at the scene of crime and collected the evidence. The team also picked up chilli powder samples from the spot. Another team arrived with an armoured (Kavach) police vehicle at the spot. We are scrutinising the CCTV footage and have registered a case against three unknown persons at the Sector 3 police station. Both the accused were in their mid-twenties and were caught in CCTV cameras installed at a house located opposite to the eatery.”
Source: Hindustan Times
Image Credits: Google Images
Share on Facebook Share
0
Share on TwitterTweet
0
Send email Mail
0
Total Shares